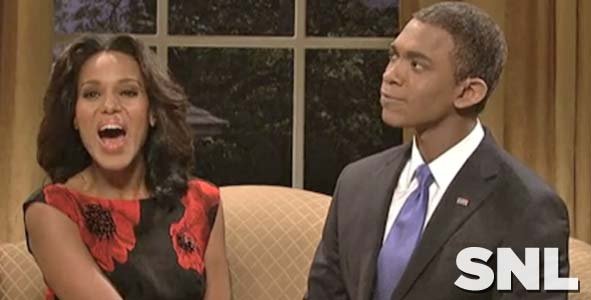 Is the lack of diversity on SNL a real SCANDAL?
Now playing

Saturday Night Live finished up back to back brand new episodes over the past two weeks – concluding with Kerry Washington from “Scandal” hosting on November 2nd. Rob Cesternino and Rich Tackenberg discuss this week’s show and the previous week’s outing with Ed Norton.

How to Vote for RHAP at the Podcast Awards: