Your RuPaul RHAPup hosts, Liana Boraas, Aman Adwin, and Beth Dixon, have been practicing their runway walks and are back to bring the fire as they recap episode 4. After four full episodes, we finally said goodbye to the first queen of the season. These hosts recap the episode and respond to listener feedback and questions.

What were your thoughts on episode 4? the Are you a fan of the new twists? Share all of your RuPaul’s Drag Race thoughts with us on Twitter by tagging Reality TV RHAPups @rhapups and using the hashtag #RHAP

Our team of Drag Race experts will be back every week to RHAPup each episode of season 13!

Strike a pose and head to Twitter for more Drag Race updates from our hosts:

Catch up on more Drag Race: 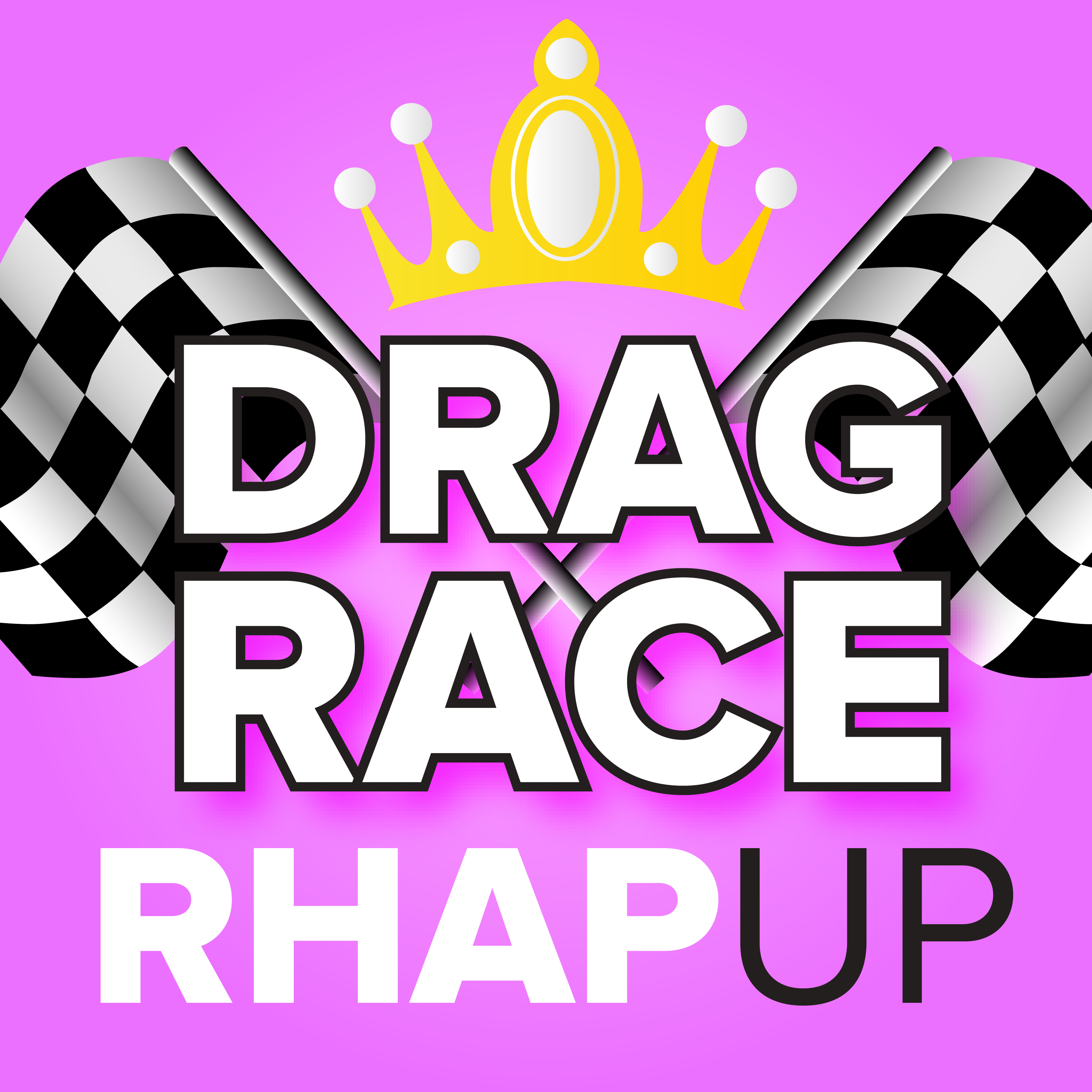