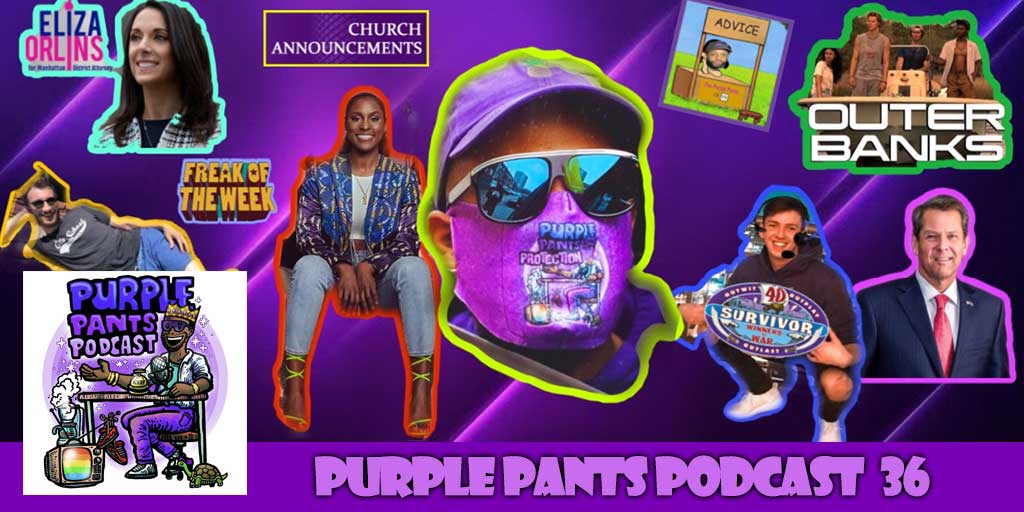 Now playing
What are you waiting for?! Get those headphones in and listen up quick 'cause ISSA ISSA ISSSSSSA Purple Pants Podcast, episode 36! 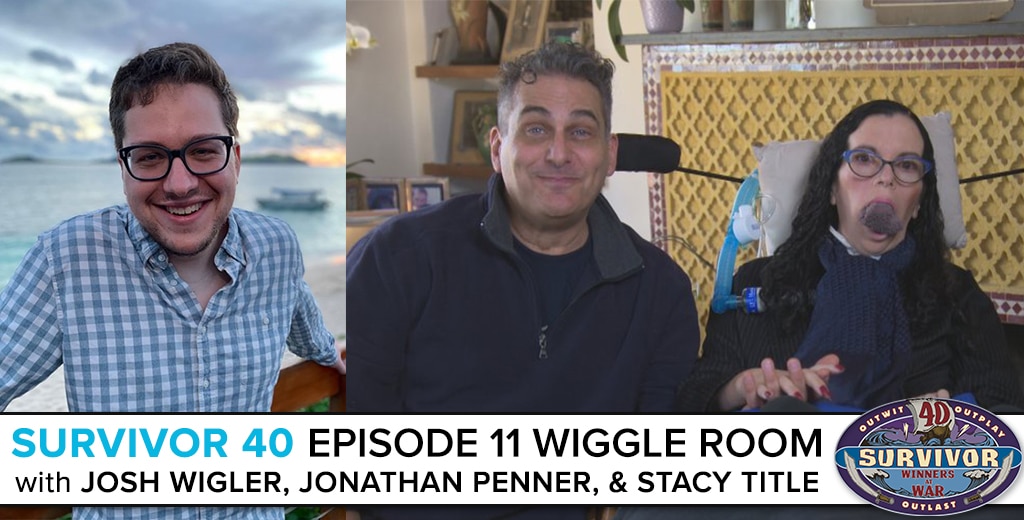 Now playing
Rob Cesternino and Josh Wigler enter the "Wiggle Room" to discuss all the wackiness and then listen to parody songs made by the listeners in the "Wandoff" from episode 11 of Survivor: Winners at War are joined by three time Survivor player Jonathan Penner and his wife, filmmaker Stacy Title. 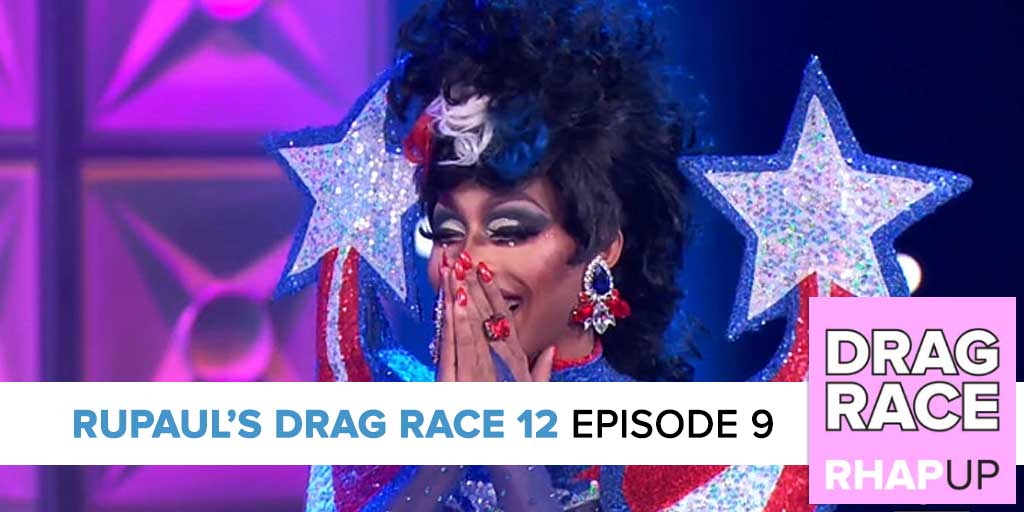 Now playing
Look over there! Liana Boraas, Brent Wolgamott, and Aman Adwin are ready to bridge the gap, shablam, and retattle the retittle to the rebuttal regarding Episode 9 of RuPaul's Drag Race Season 12. 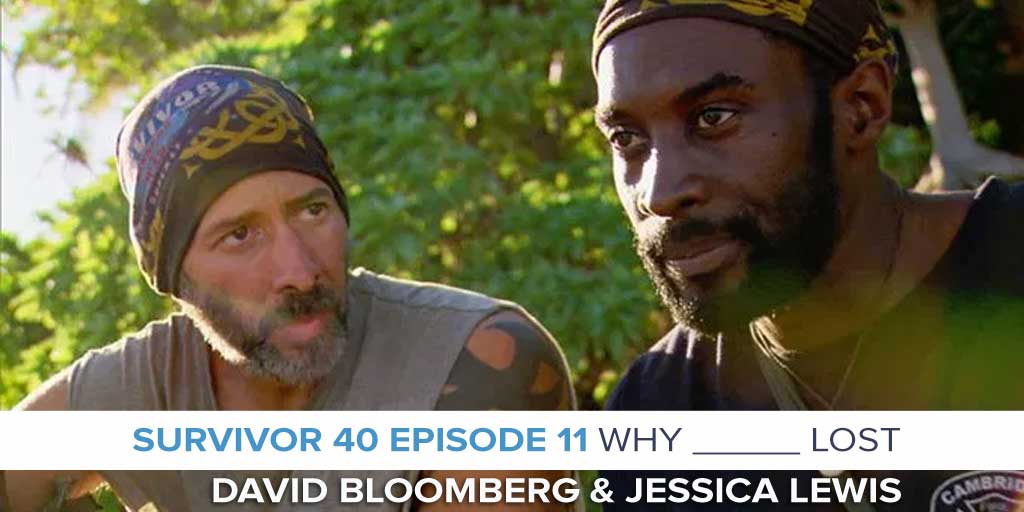 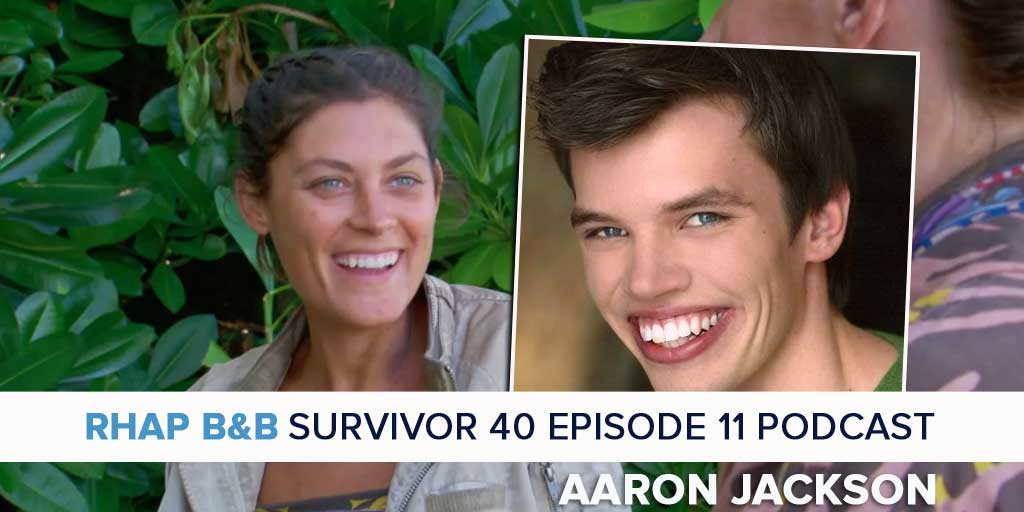 Now playing
Welcome to the RHAP B&B! Mike Bloom and Liana Boraas welcome actor, comedian, and author of "The Astonishing Life of August March," Aaron Jackson to play a series of segments and games around the most recent episode of Survivor: Winners at War. Subscribe to Peridiam's YouTube channel Subscribe to Once Upon an Island's YouTube channel "Idol Chatter" Game Gallery 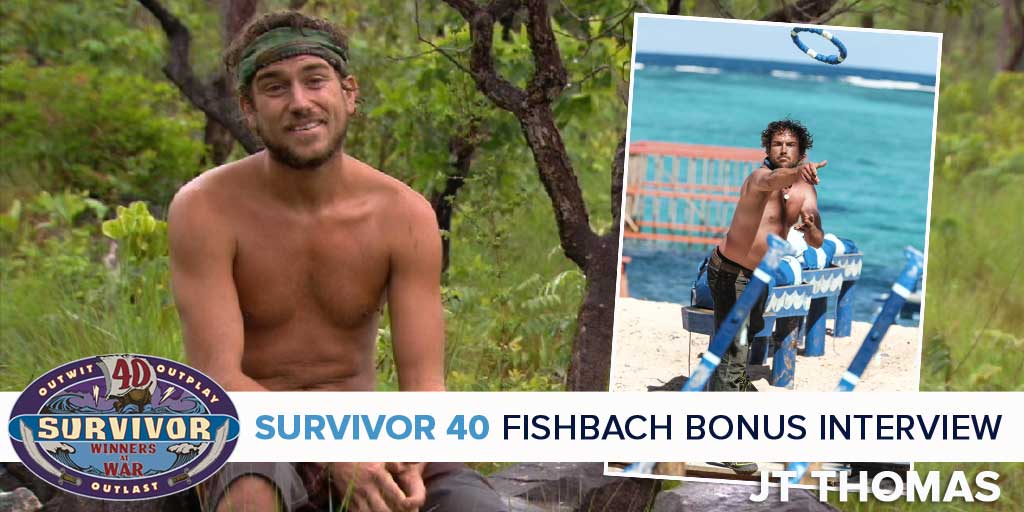 Now playing
KIA Co-Host Stephen Fishbach catches up with his "ride or die", Survivor Tocantins Winner JT Thomas to discuss Survivor 40 as well as his experiences as a 3-time player. 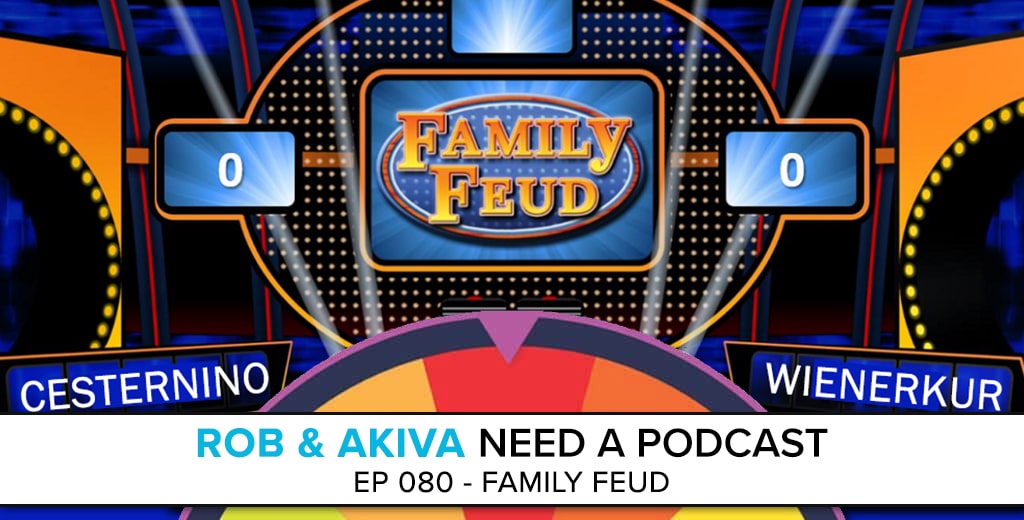 Now playing
Rob Cesternino and Akiva Wienerkur need a podcast, so this week, they played against each other in a game of "Family Feud." 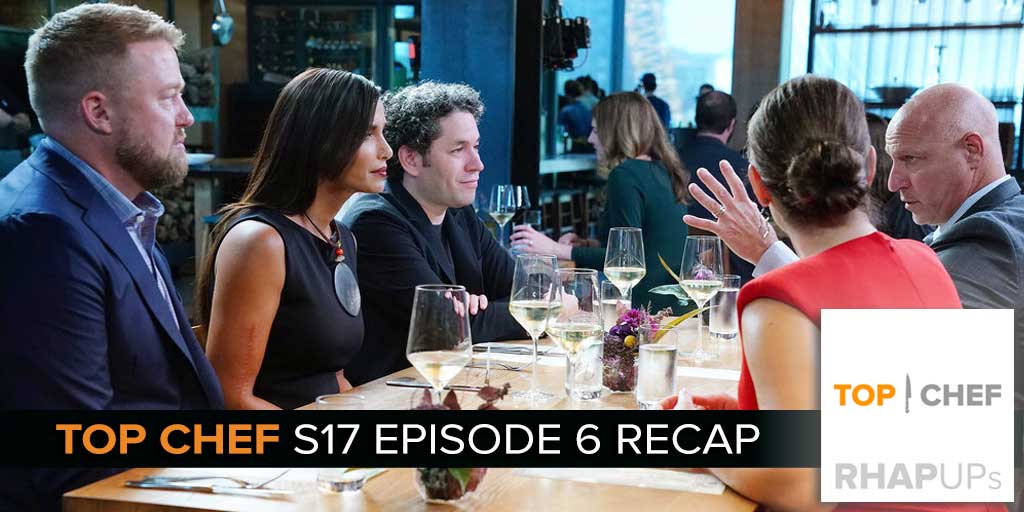 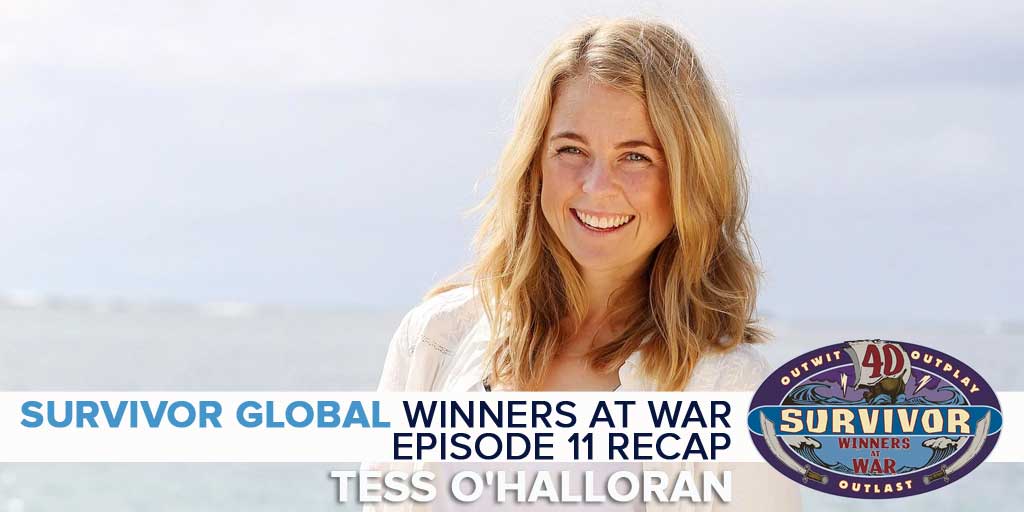 Now playing
Shannon Guss chats to Australian Survivor's Tessa O'Halloran about Survivor Winners at War, including continued discussion of plurality votes, the winners' Hogwarts houses, their thoughts on the new advantage in the game, the episode edit and the vote's similarities to Tessa's own boot. 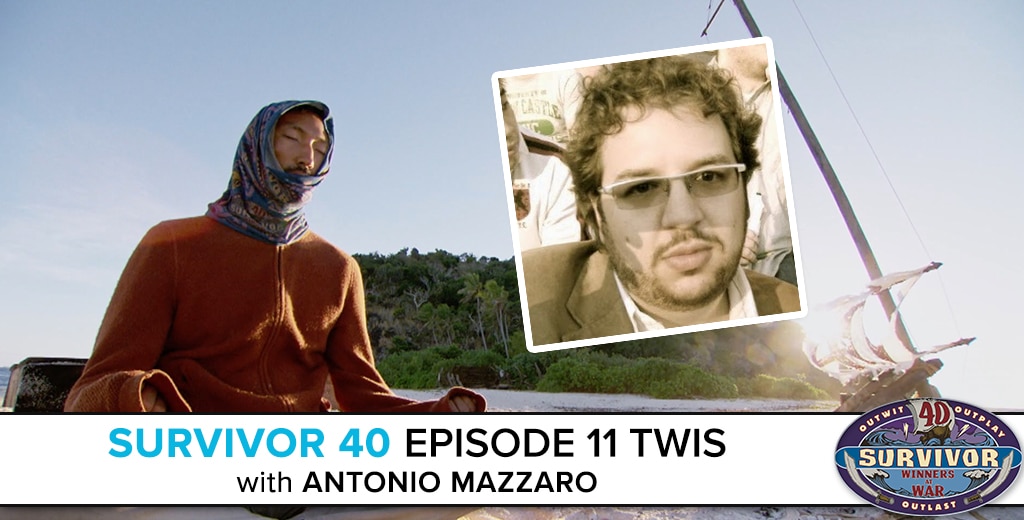 Now playing
Rob Cesternino is joined by Jordan Kalish and Antonio Mazzaro to go through all the Survivor social media from Survivor 40 episode 11 and then play the TWISH quiz in "This Week in Survivor." 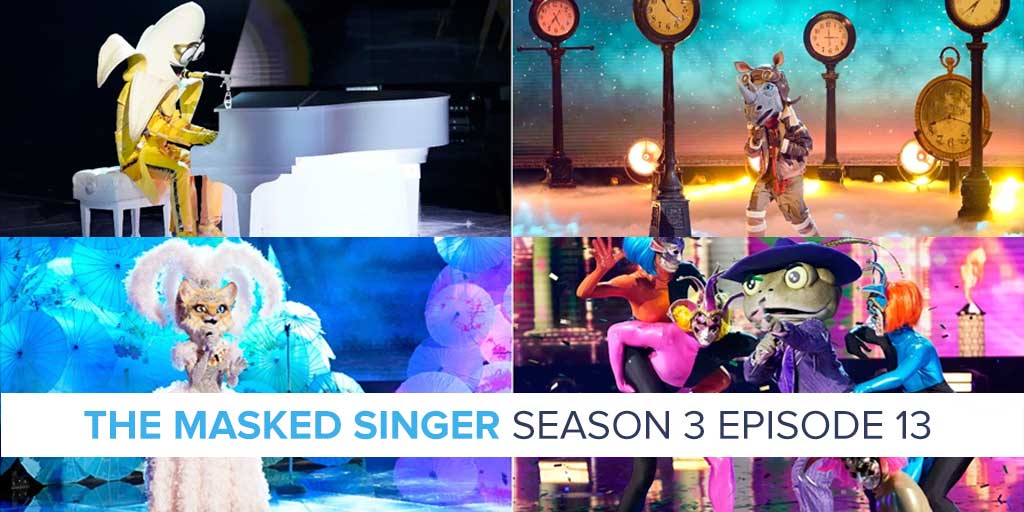 Now playing
Pooya and Liana dissect the pre-battle of the sixes episode of The Masked Singer. They discuss the way the match ups were broken down, their results and Liana's new found obsession with The Banana. 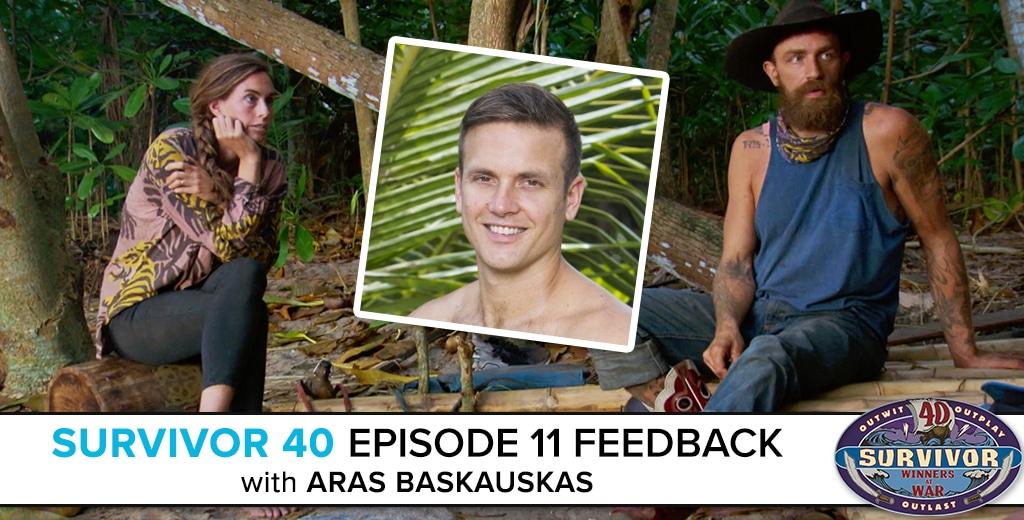 Now playing
Rob Cesternino and the winner of Survivor: Panama and Survivor: Blood vs. Water castaway Aras Baskauskas take the listeners' feedback from episode 11 of Survivor: Winners at War. 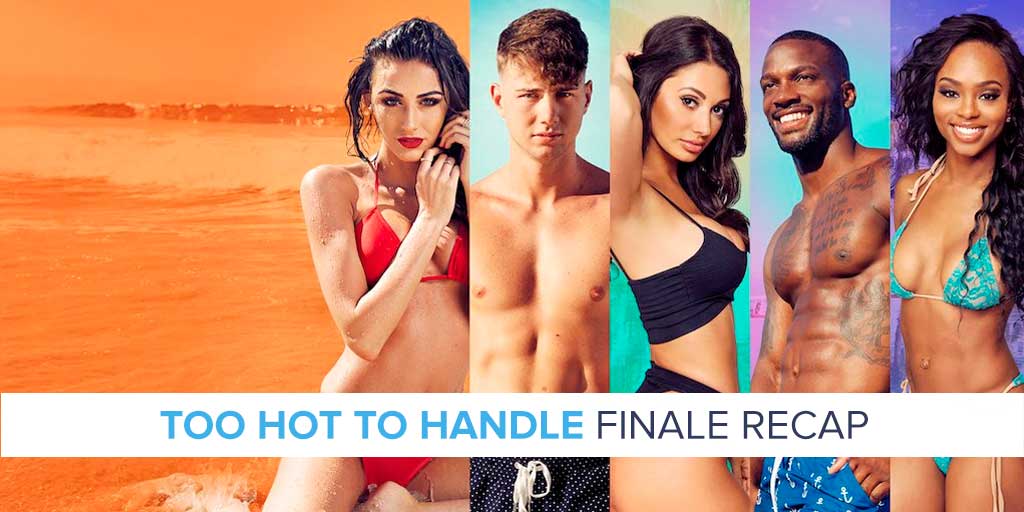 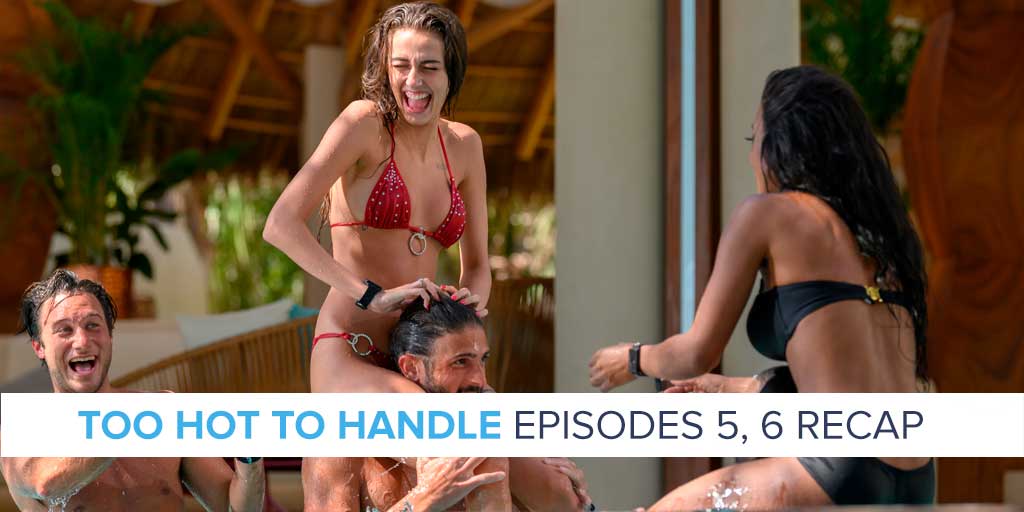 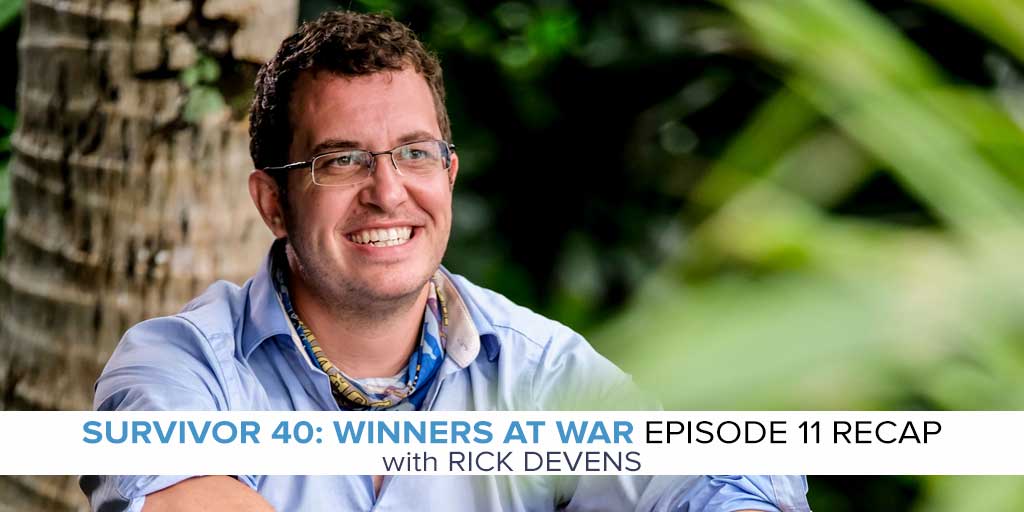 Now playing
This week, Rob is joined by Survivor: Edge of Extinction favorite and E-Sports for Beginners Podcast Host Rick Devens to discuss everything that happened during the eleventh episode of Survivor: Winners at War and go through questions submitted by the listeners of Rob Has a Podcast.