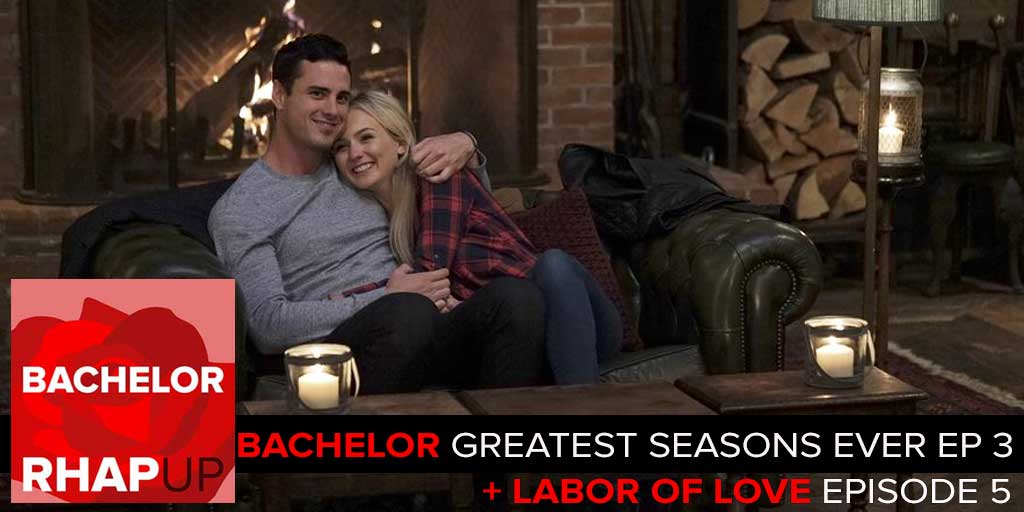 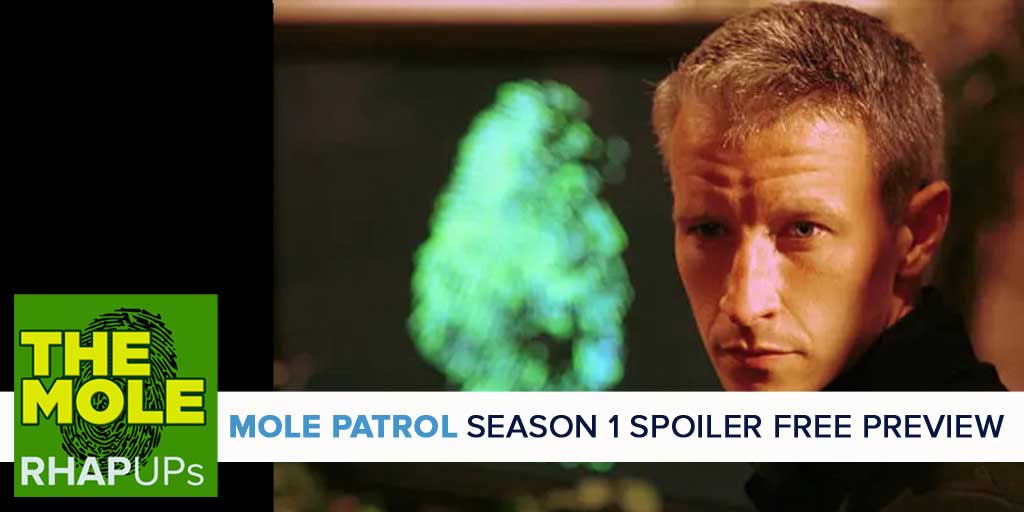 Now playing
Each week on "Mole Patrol," Josh Wigler and co-hosts Jessica Liese and Brooklyn Zed tackle a different episode from "The Mole" season one. 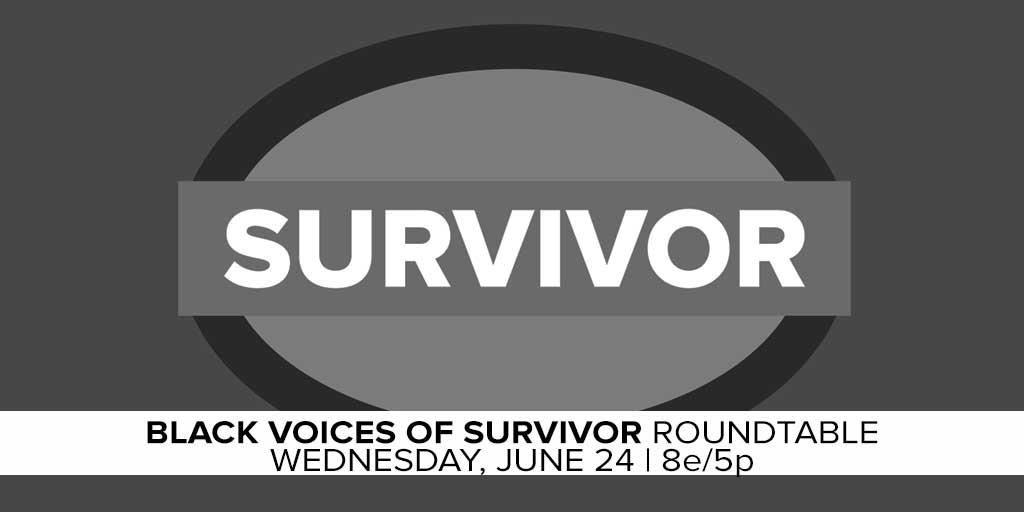 Now playing
To elevate the Black voices in the Survivor community, Rob Cesternino talks with a roundtable of Survivors LIVE at 8 pm ET / 5 pm PT on Wed, June 24 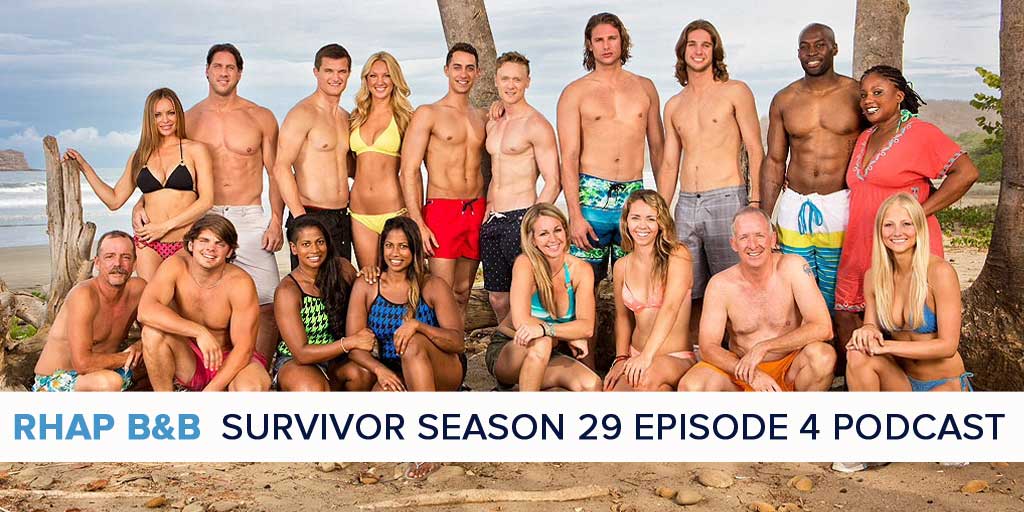 Now playing
Welcome to the RHAP B&B! Mike Bloom and Liana Boraas play a series of segments and games around the fourth episode of Survivor: San Juan Del Sur. 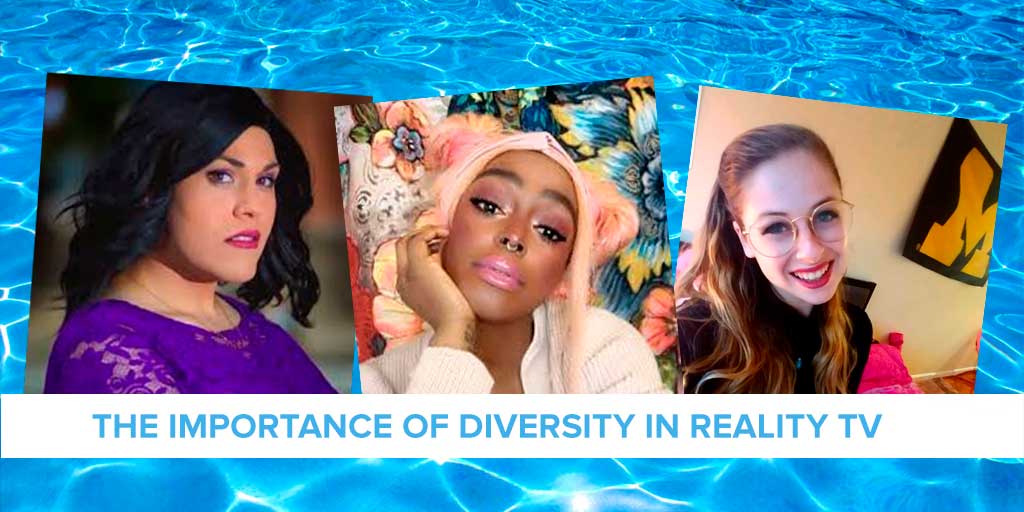 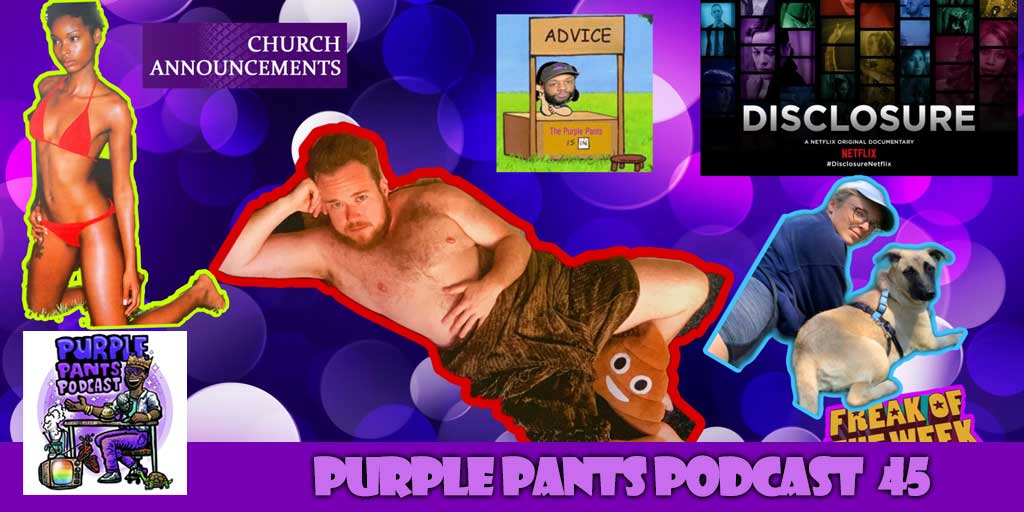 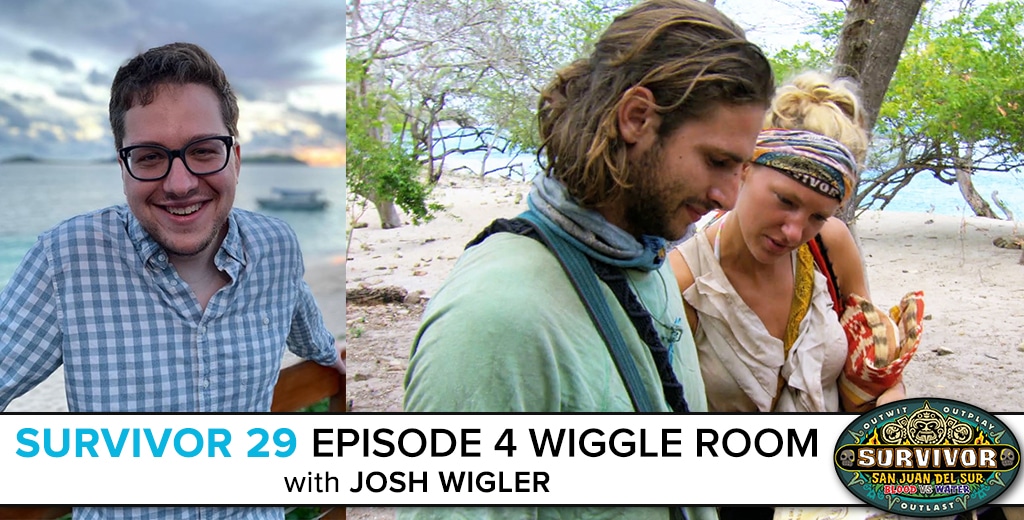 Now playing
Rob Cesternino and Josh Wigler enter the "Wiggle Room" to discuss all the wackiness and then listen to parody songs made by the listeners in the "Wandoff" from episode 4 of Survivor: San Juan del Sur. 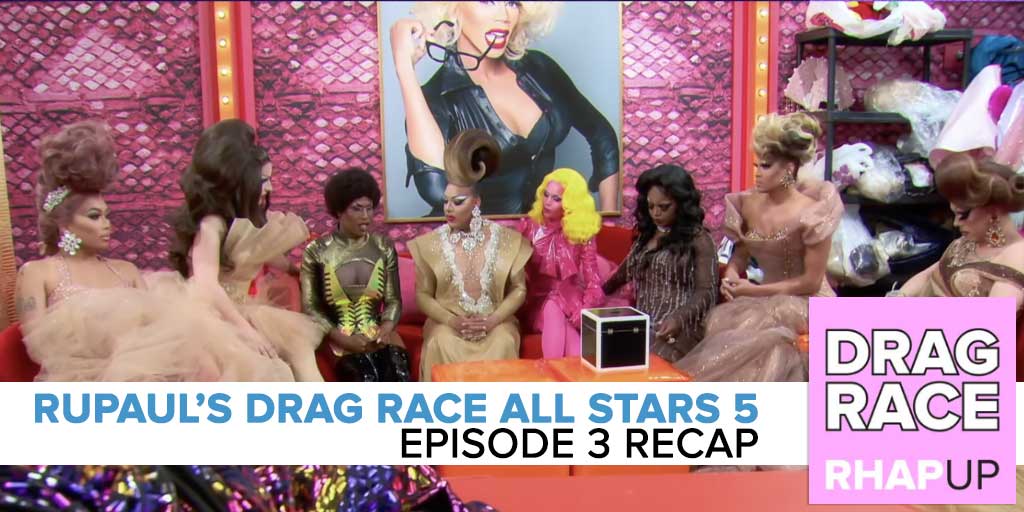 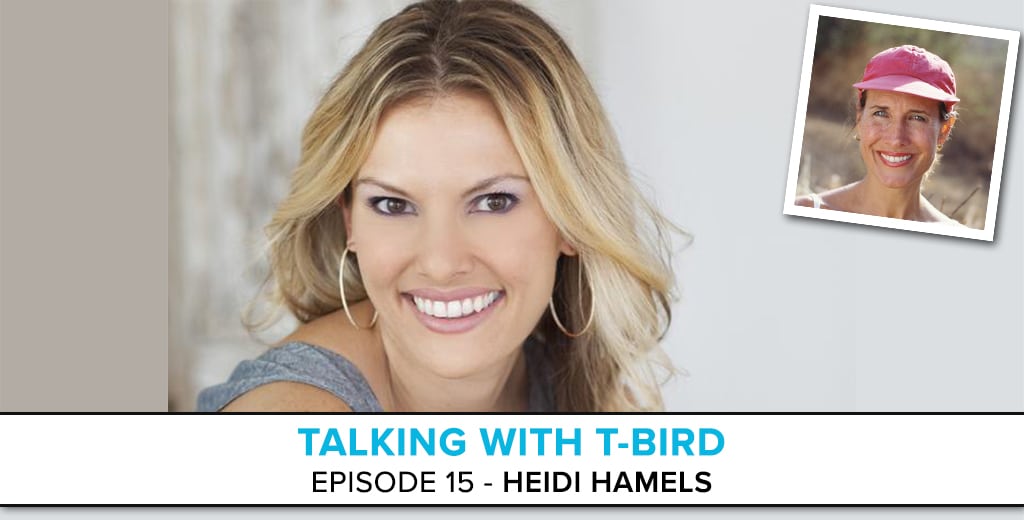 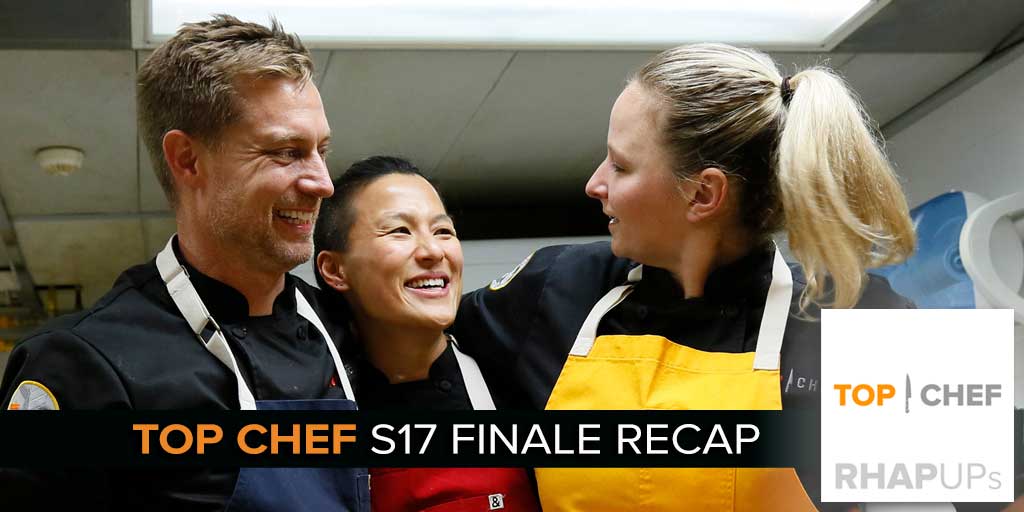 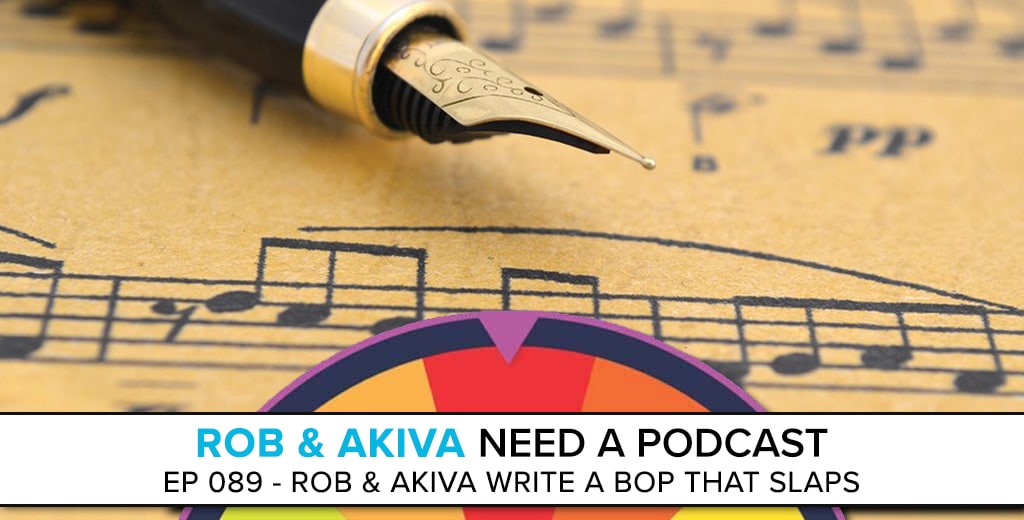 Now playing
Rob Cesternino and Akiva Wienerkur need a podcast, so this week, they were joined by Will from America to write a "bop that slaps." 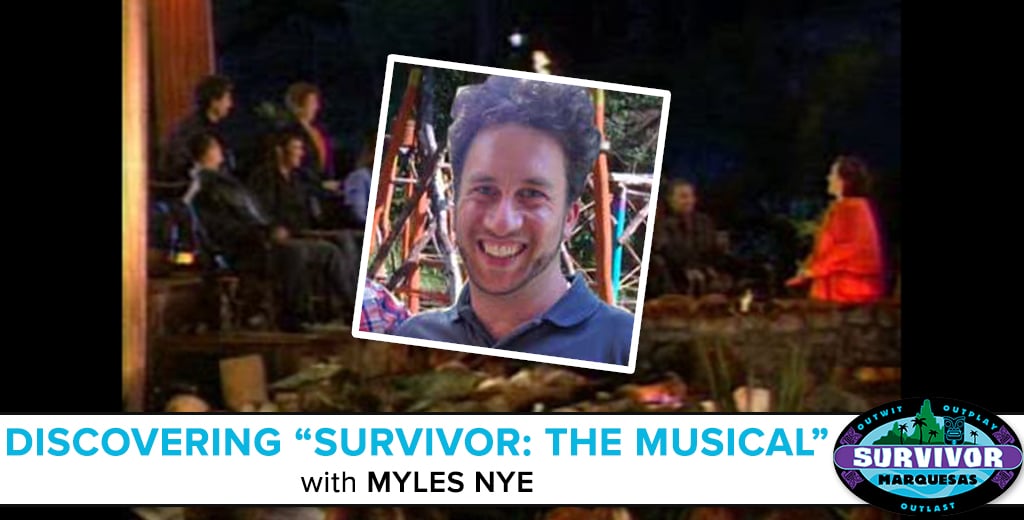 Now playing
Rob Cesternino and Josh Wigler are joined by Myles Nye to discover his project from May 2003 called "Survivor: The Musical" about Survivor: Marquesas. 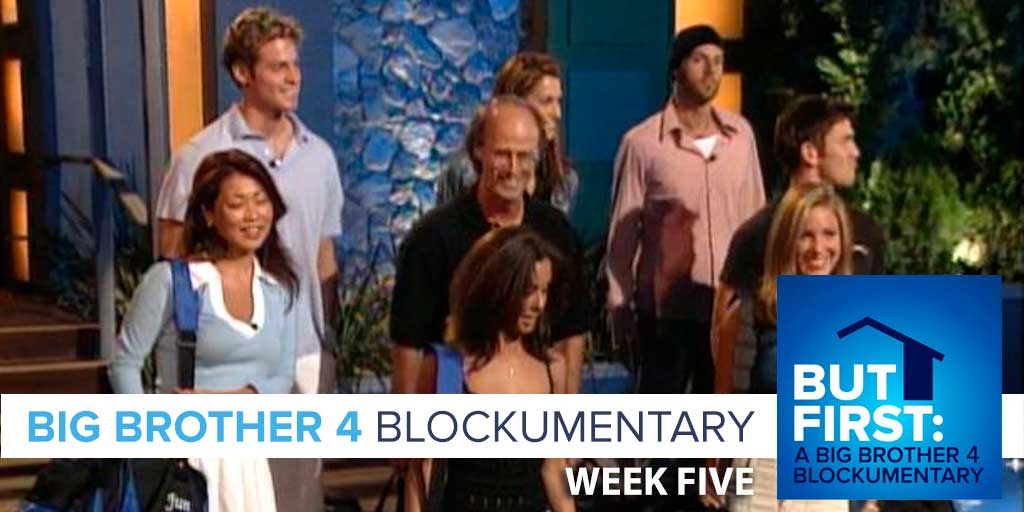 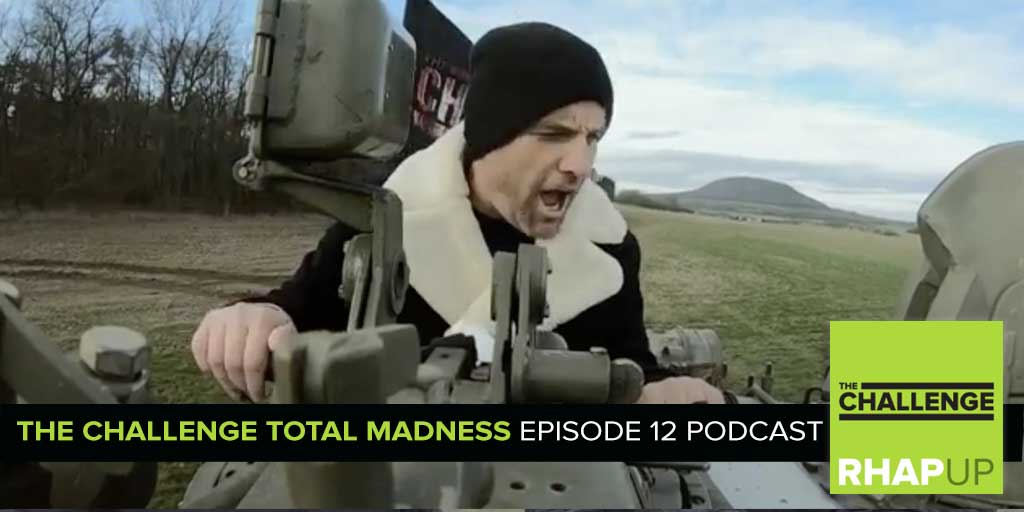 Now playing
This week on The Challenge the repercussions of last week’s blind side are felt, the men without red skulls jockey position, two injuries threaten competitor’s standings and another competitor is eliminated. 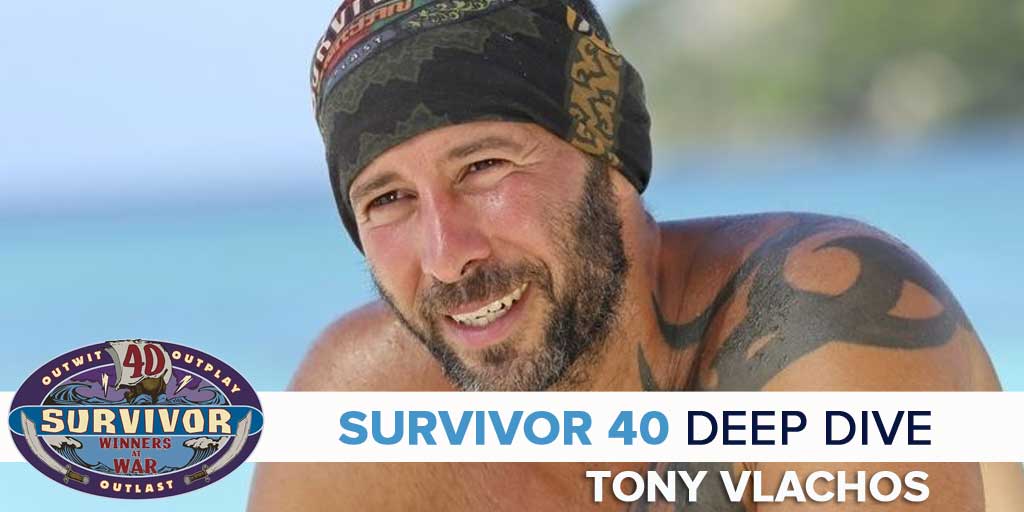