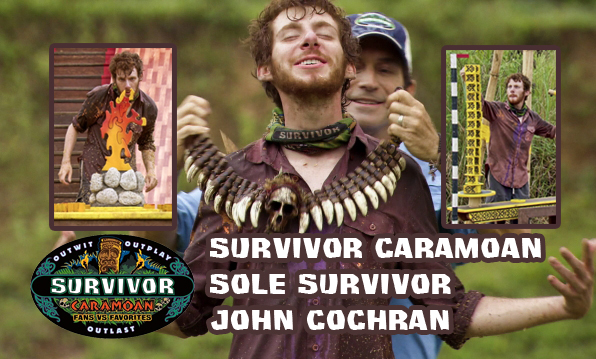 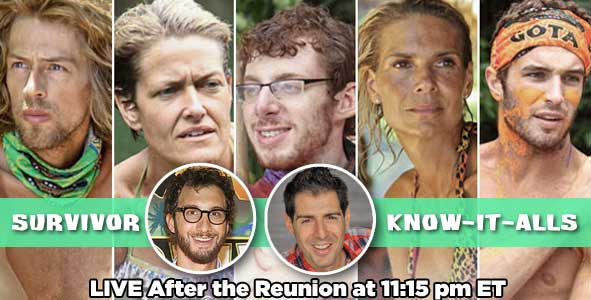 Now playing
LIVE after the finale of Survivor Caramoan, The Know-It-Alls, Rob Cesternino and Stephen Fishbach will discuss the winner at 11:15 pm ET 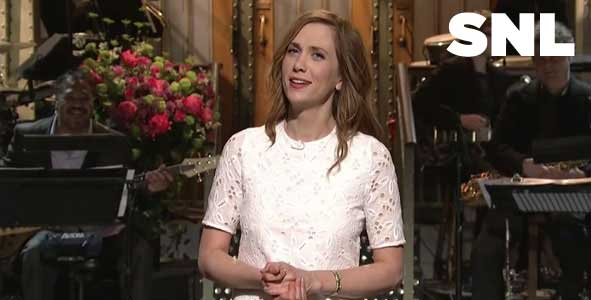 Now playing
Kristen Wiig returned to SNL this week for the first time as host. Rob and Rich break down all the hits and misses from this week's show. 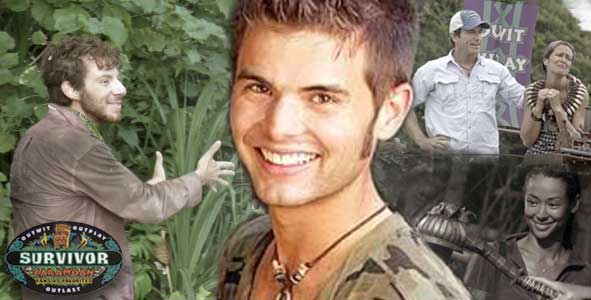 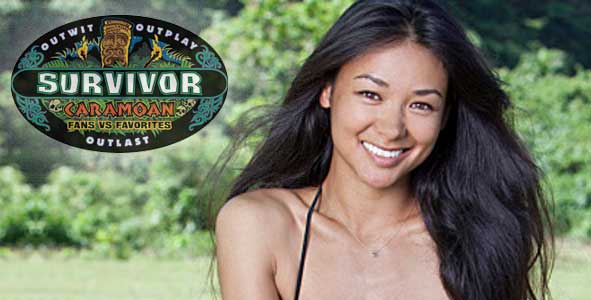 Now playing
Talking with the latest player voted off of Survivor Caramoan. 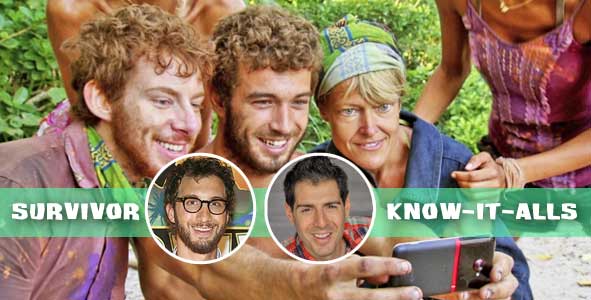 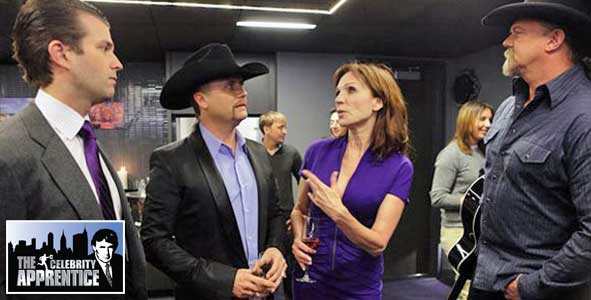 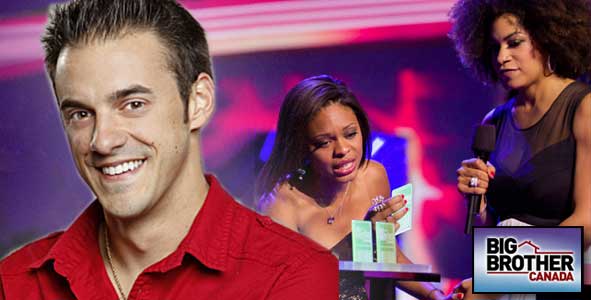 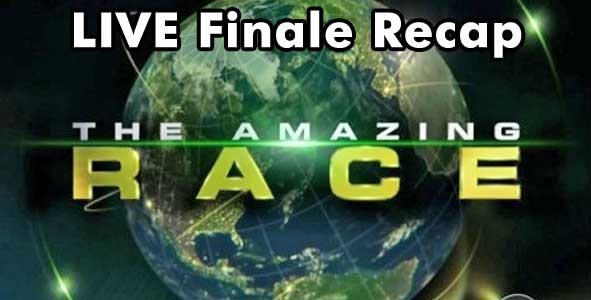 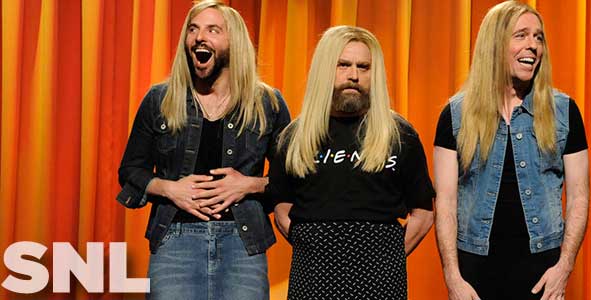 Now playing
The day after Zach Galifianakis hosts Saturday NIght Live, do Rob and Rich wish that they coudln't remember anything? 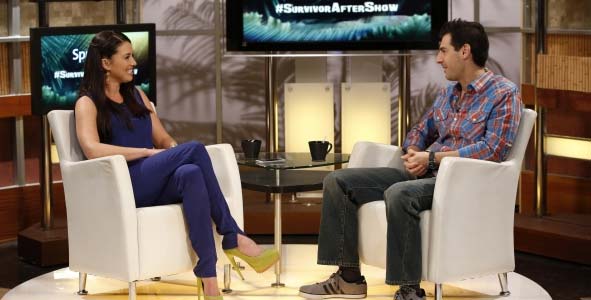 Rob Cesternino is a guest on the CBS Sprint Survivor After Show with the original Miss Survivor, Parvati Shallow 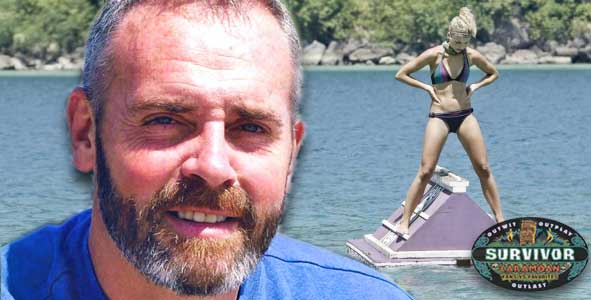 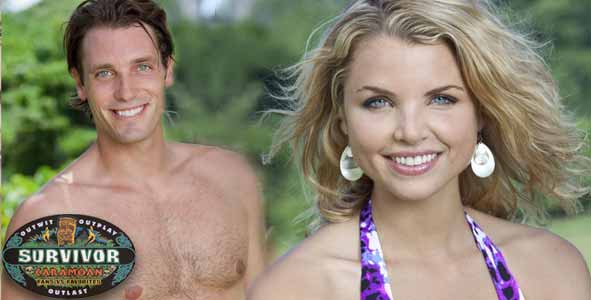 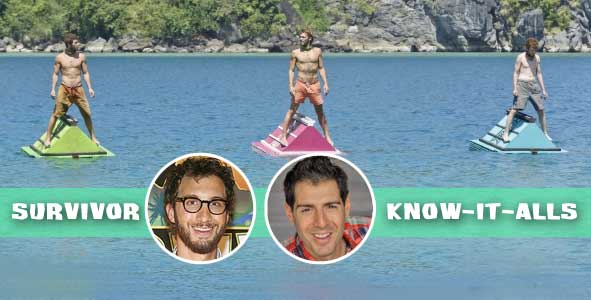 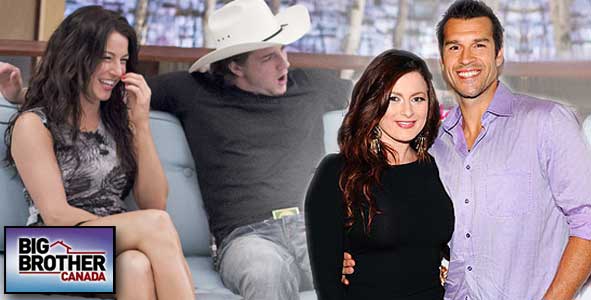 Now playing
LIVE with Brenchel talking about the showmance in power on Big Brother Canada, Jillian and Emmett