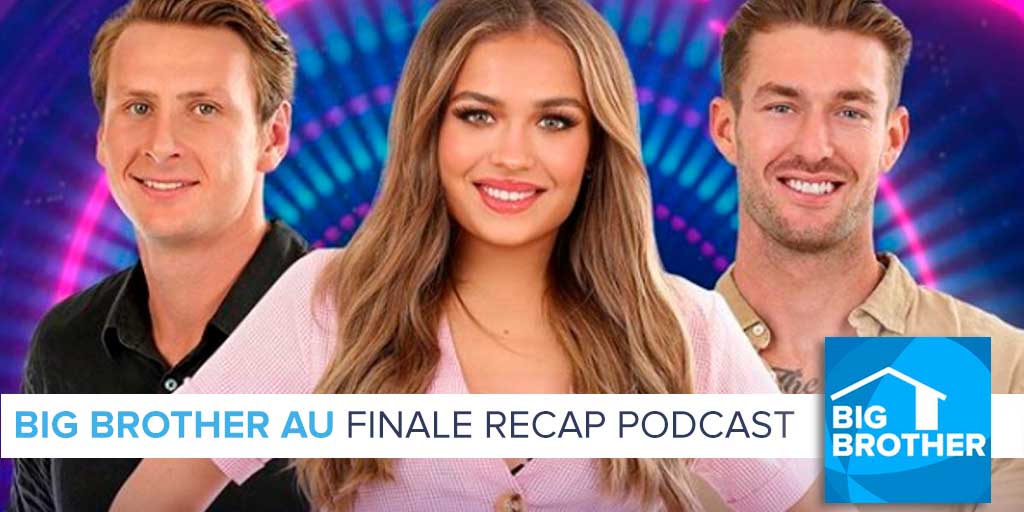 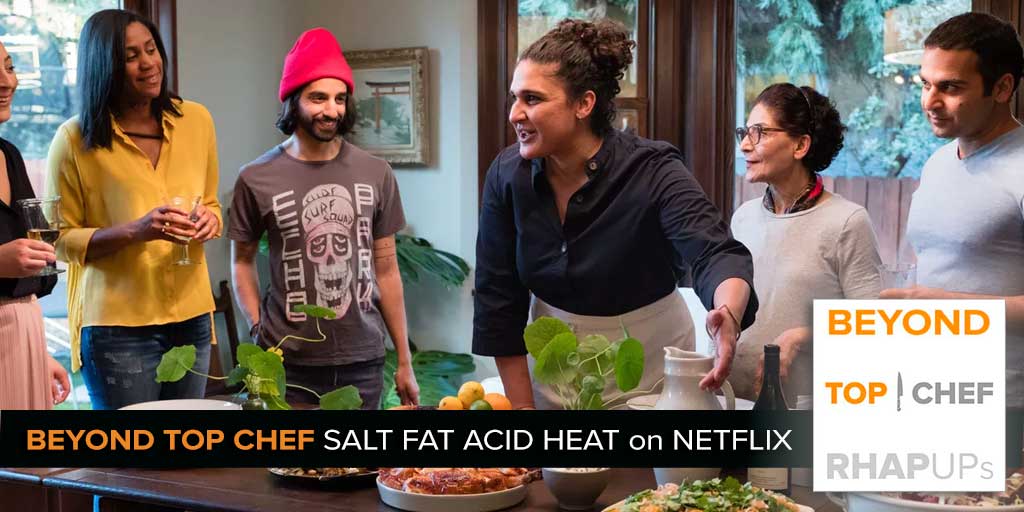 Now playing
The all-star line up of Haley Strong (@hstrong_), Josh Wigler (@roundhoward), Emily Fox (@emelette), Curt Clark (@CurtClark) and Mike Bloom (@AMikeBloomType) are going beyond Top Chef with a series of food-focused podcasts. Up next: a conversation with Haley, Emily, Curt and Mike about "Salt Fat Acid Heat," the Netflix food-focused docuseries from renown chef Samin Nosrat, based on her book of the same name. 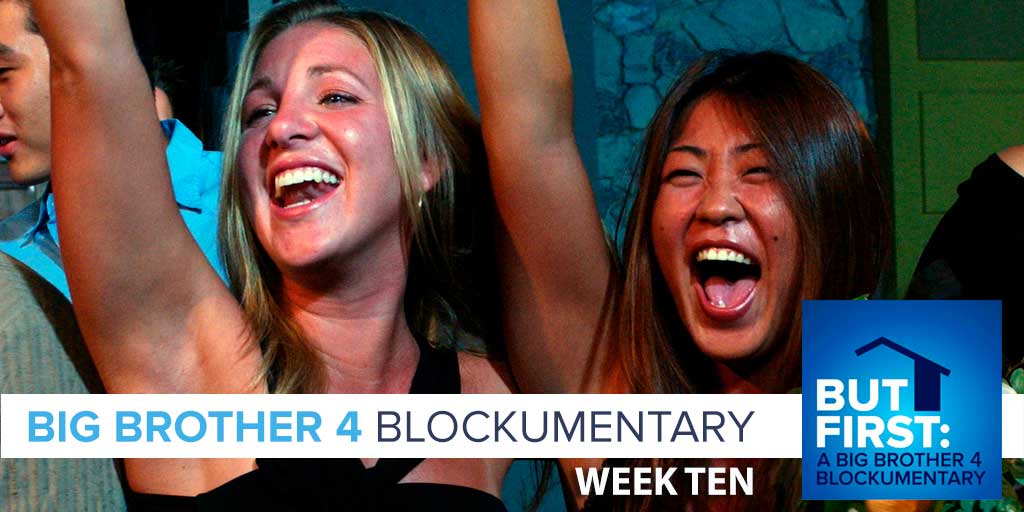 Now playing
Taran Armstrong and Mary Kwiatkowski continue with their analysis of the final week of Big Brother 4 "X-Factor", Week 10! 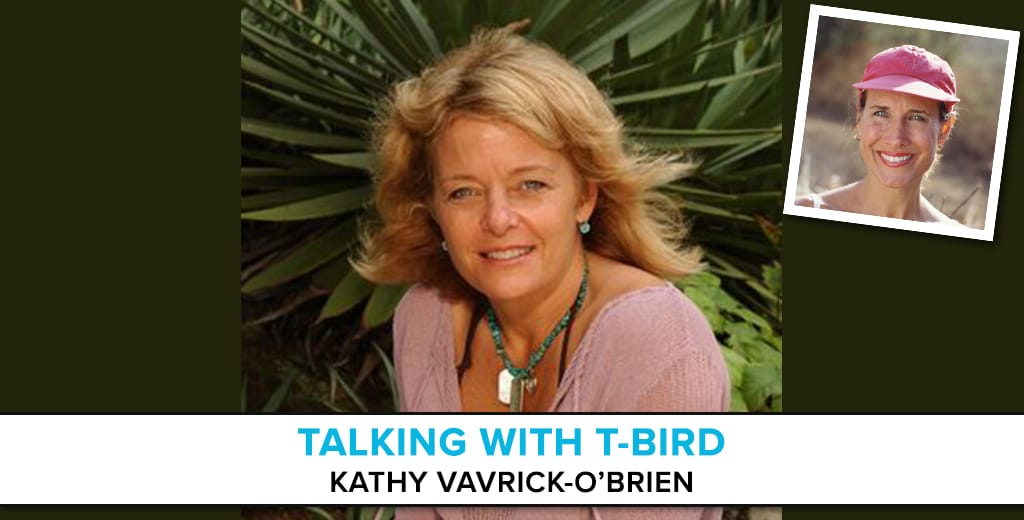 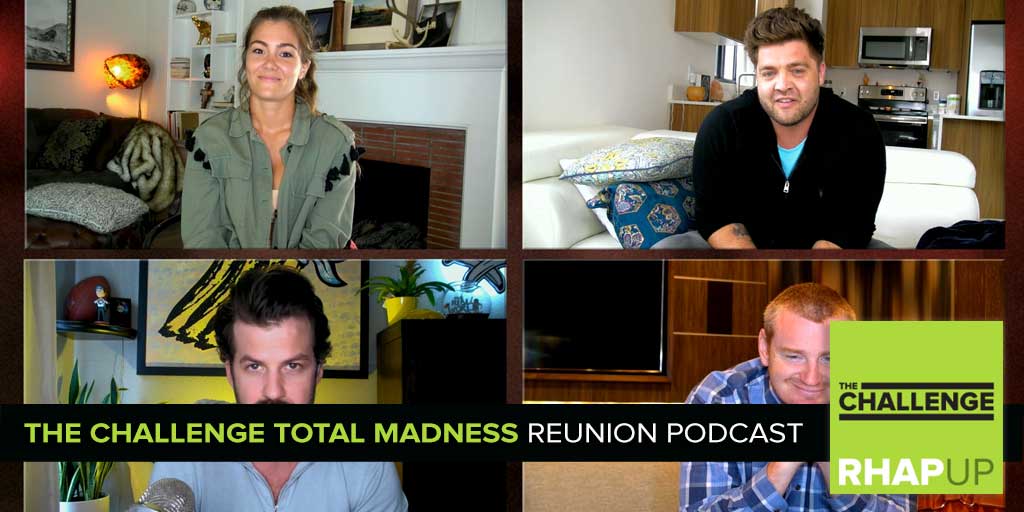 Now playing
This week on The Challenge the contestants gathered together virtually to discuss the major events of the season including the hook ups, drama and major competitions. 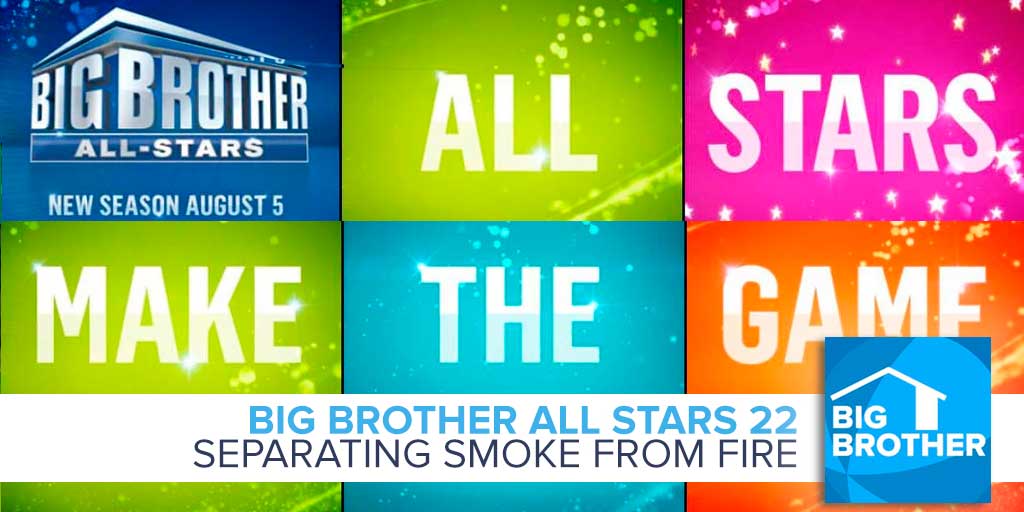 Now playing
Rob Cesternino and Live Feed Correspondent Taran Armstrong are joined by Managing Editor of Digital Content at American Media (home of publications such as US Weekly) Sharon Tharp to review the rumors surrounding the announcement of Big Brother 22 All-Stars, to start on CBS on August 5th. 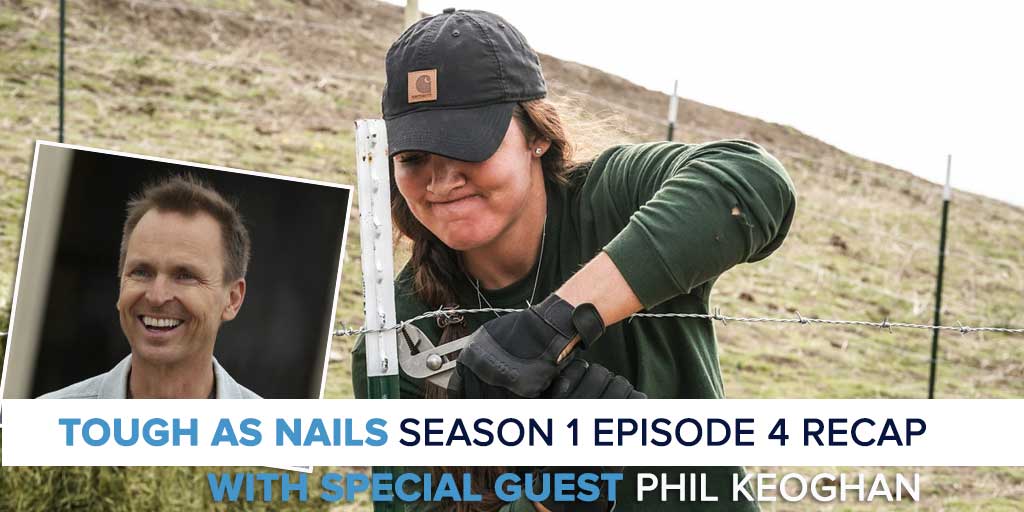 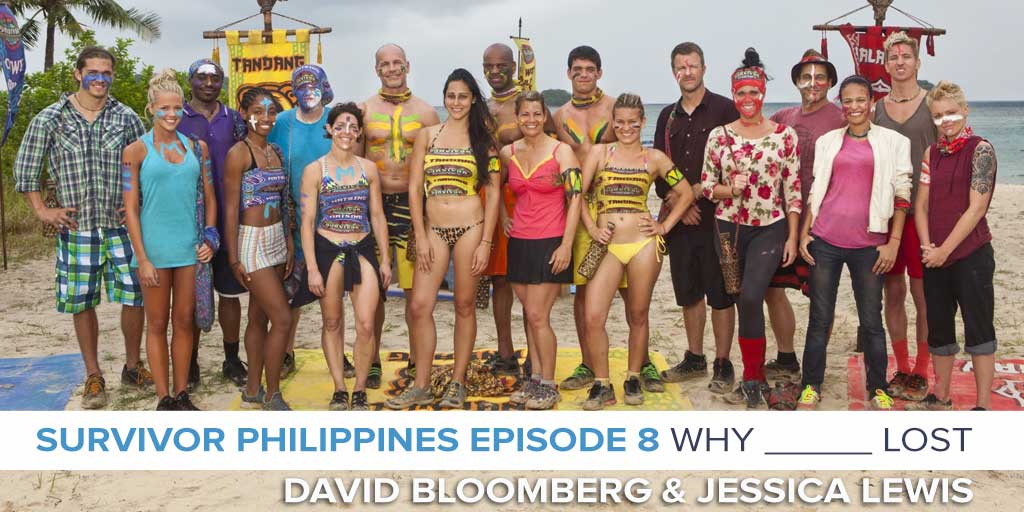 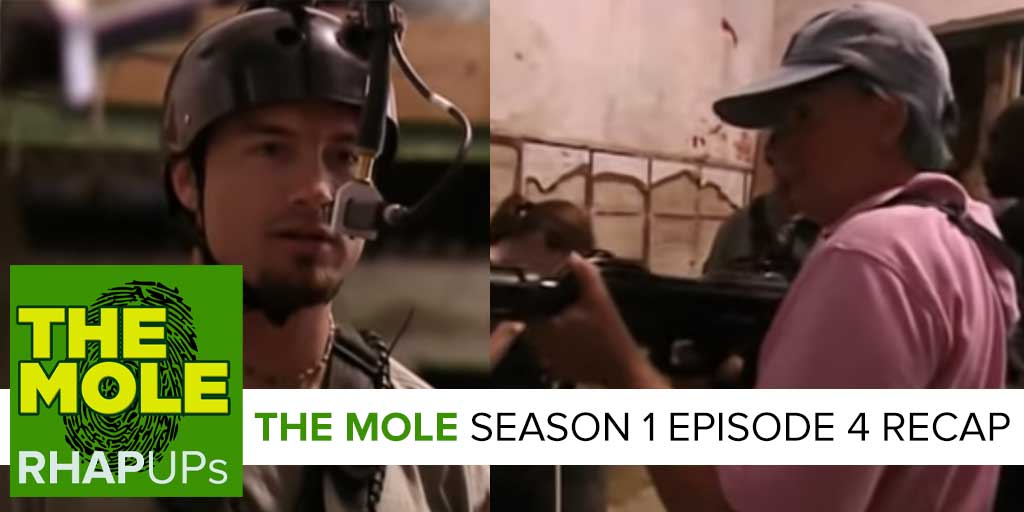 Now playing
This week, Josh, Jess and Zed talk about season one, episode four of “The Mole,” with laser gun wars, laser gun snipers, laser gun bomb vests, and all other forms of illustrious history on the mind. 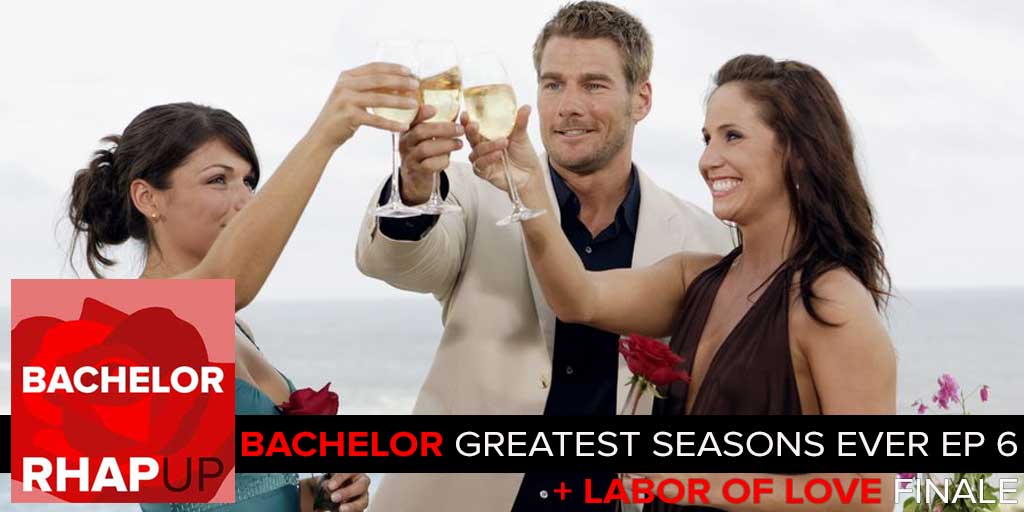 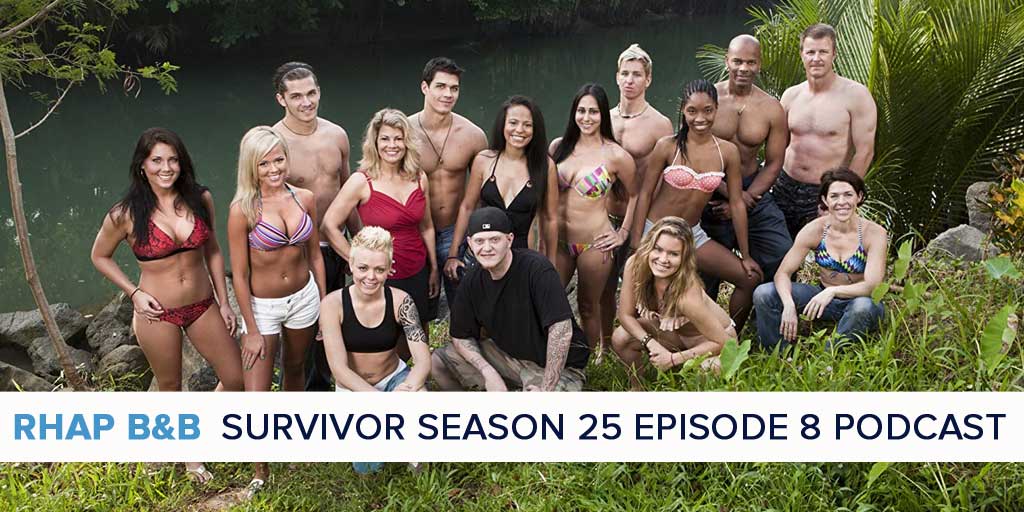 Now playing
Welcome to the RHAP B&B! Mike Bloom and Liana Boraas welcome "This Week in Survivor" co-host Jordan Kalish to play a series of segments and games around the merge episode of Survivor: Cagayan. 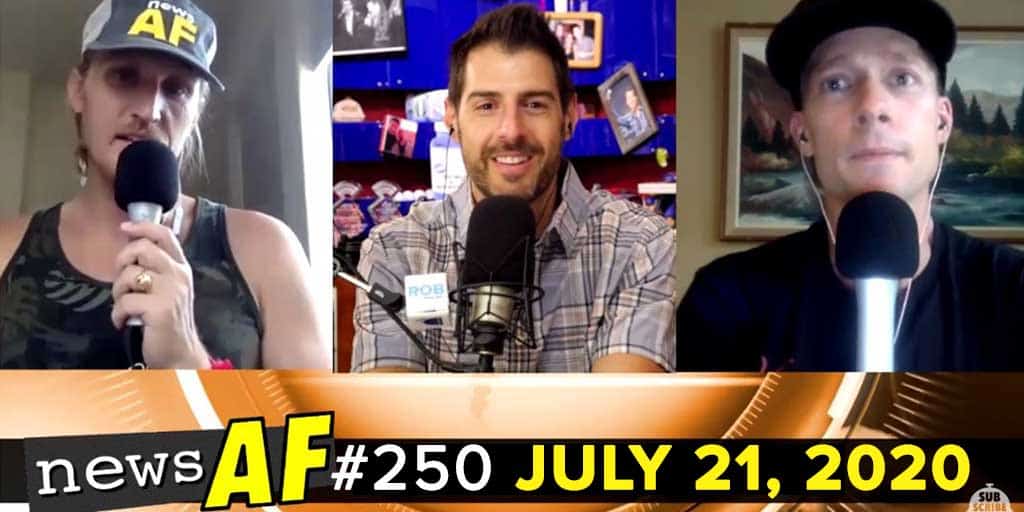 Now playing
Rob, Tyson, and Danny talk about how Mark Zuckerberg is pictured with lashings of sunscreen plastered on his face as he rides the waves on his $12,000 electric surfboard in Hawaii and all the interesting news from the internet. 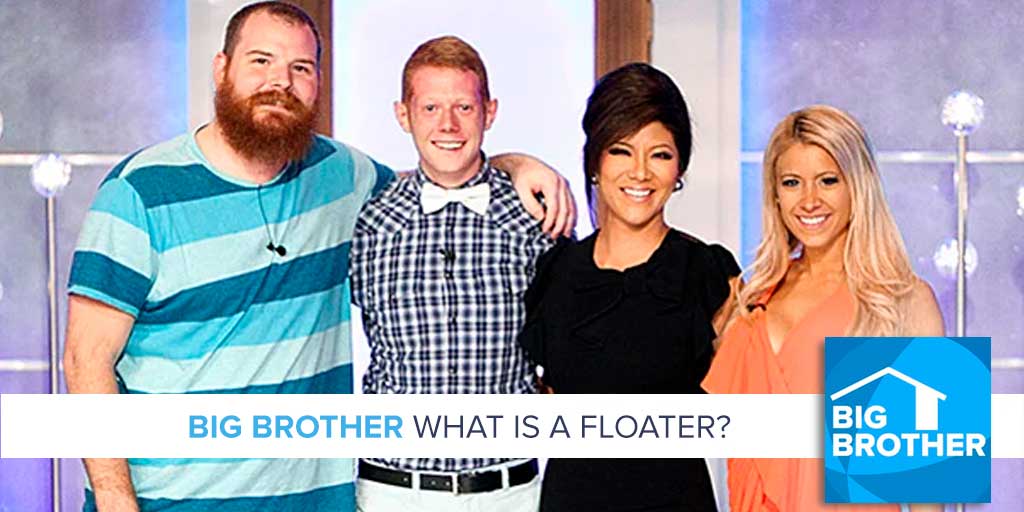 Now playing
Coasters, grab a life-vest because it's time to discover the true origins of the term "Floater", discuss what it means, how it works, and how both the strategy and the term itself has evolved over the course of the show's history. You may be surprised by some of the answers. With input from the Rat King himself, Andy Herren. 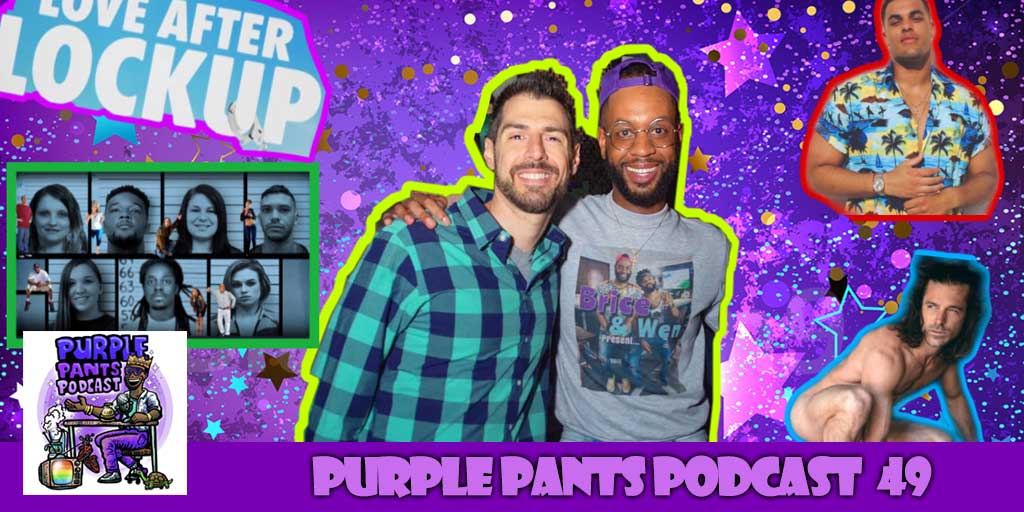 Now playing
Sit back and relax cause you know you’ll be getting some lovin’, ‘cause ISSa ISSa ISSa Purple Pants Podcast, episode 49! 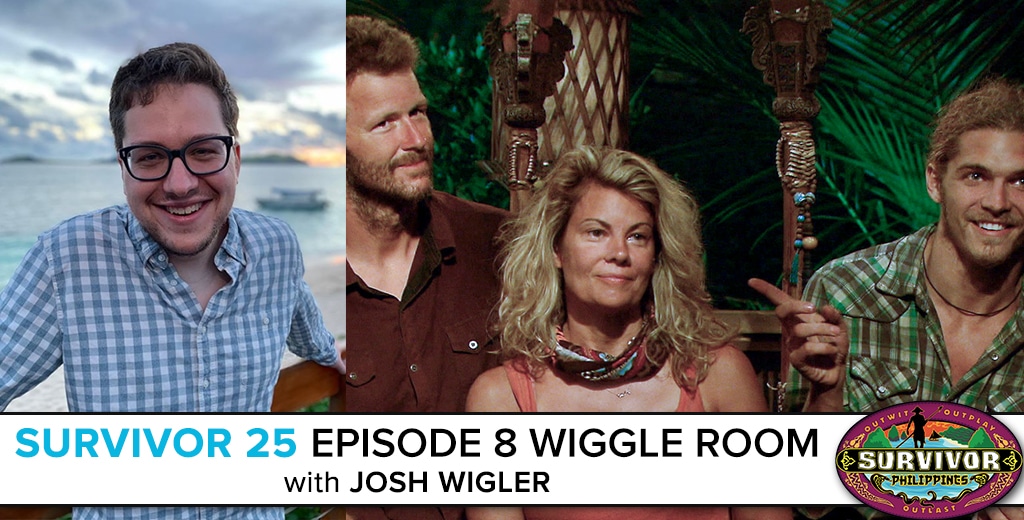 Now playing
Rob Cesternino and Josh Wigler enter the "Wiggle Room" to discuss all the wackiness and then listen to parody songs made by the listeners in the "Wandoff" from episode 8 of Survivor: Philippines.