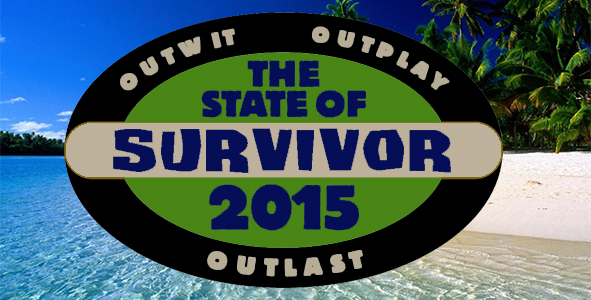 Rob Cesternino and The Tribe's John Norton discuss the current state of Survivor. 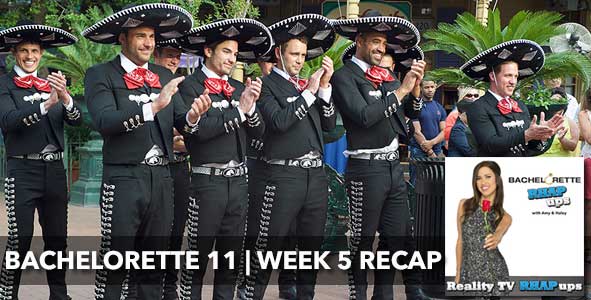 Amy and Haley cover Joshua's suspicion of Nick and Ian's dramatic and egocentric reaction to not getting attention from Kaitlyn. 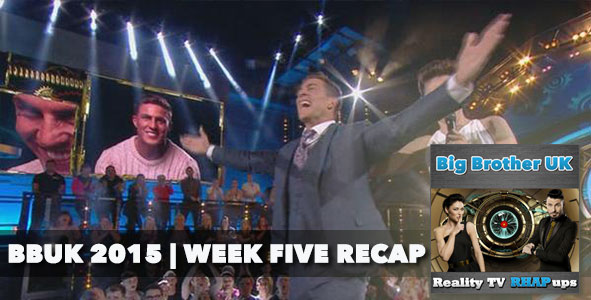 Eavesdrop on Curt Clark and Mark Celera as they RHAP-Up of Week 5 in the Big Brother UK house! 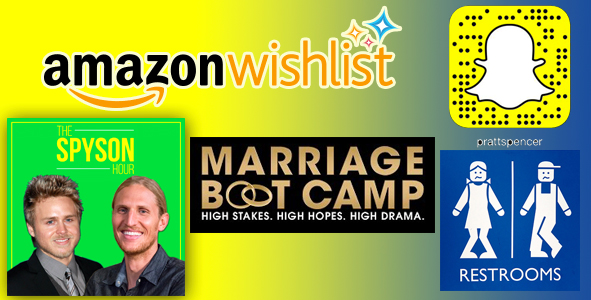 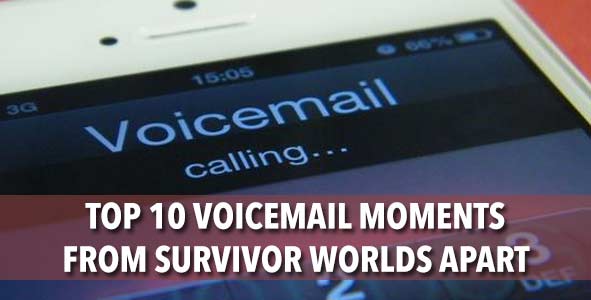 The RHAP community has selected 10 of the best moments from the Survivor voicemail segments and they're all here in one show. 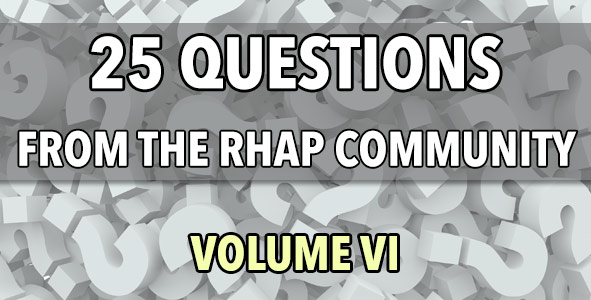 Rob and Nicole answer 25 Questions from the RHAP Community. 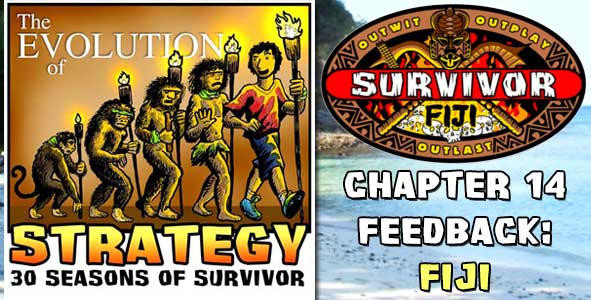 Leave your feedback from Chapter 14 of The Evolution Of Strategy covering Survivor: Fiji 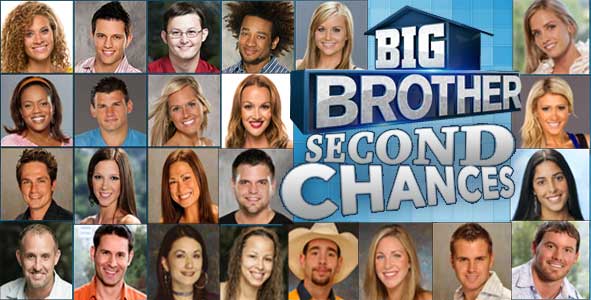 Rob Cesternino and Curt "The Tabulator" Clark envision what a Big Brother Second Chances season would look like, on the eve of the cast reveal for season 17. 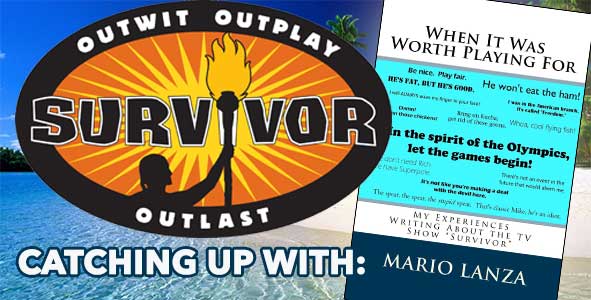 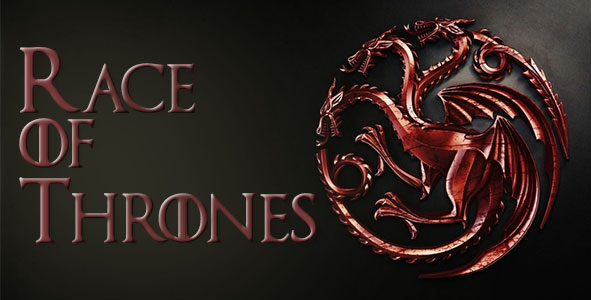 Rob Cesternino and Jessica Liese cast The Amazing Race with the characters of The Game of Thrones. 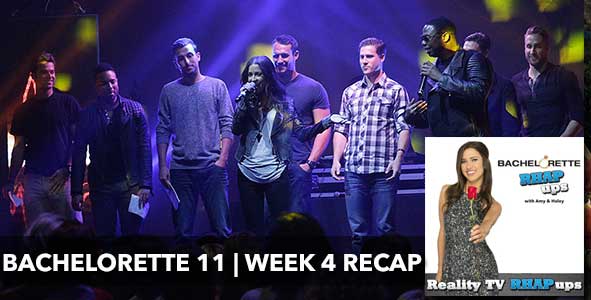 Amy and Haley talk about all the New York dates and Nick Viall's return to The Bachelorette season 11 with Kaitlyn Bristowe. 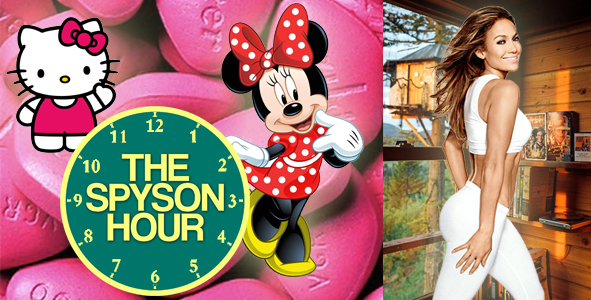 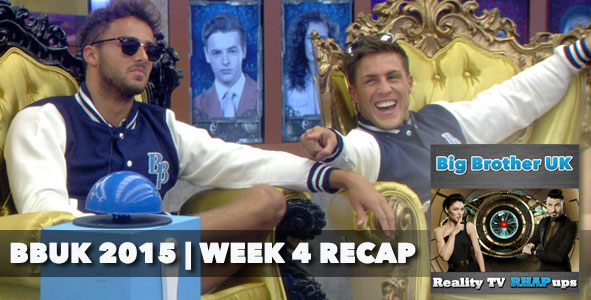 Join Curt Clark and Mark Celera for a special Week 4 RHAP-Up of Big Brother UK with J-U-Double-D, Judd Daugherty from Big Brother (US) 15! 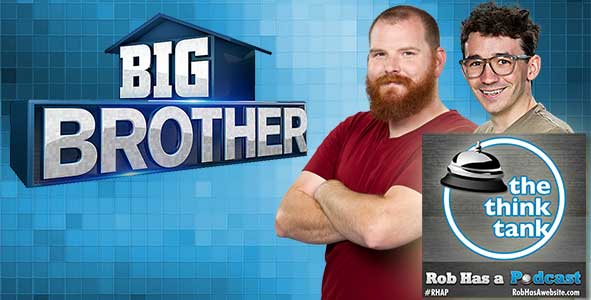 Rob Cesternino, Mike Bloom, Spencer Clawson and Ian Terry discuss the state of the Big Brother franchise and ways to ensure the show remains on the air. 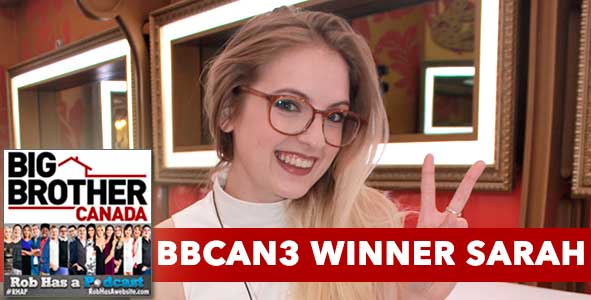