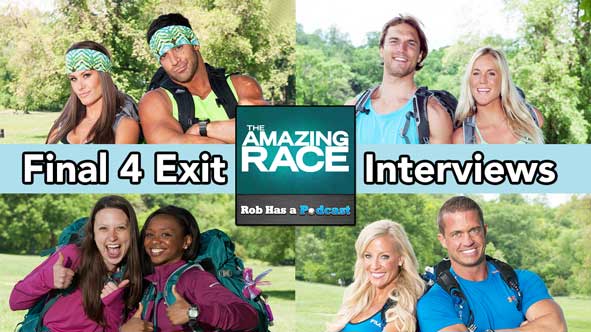 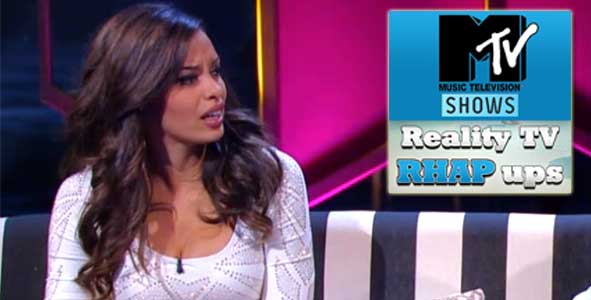 Now playing
Brian and Ali are joined by MTV's Are You The One's Jasmine to get the untold story of what went really happened in Puerto Rico. 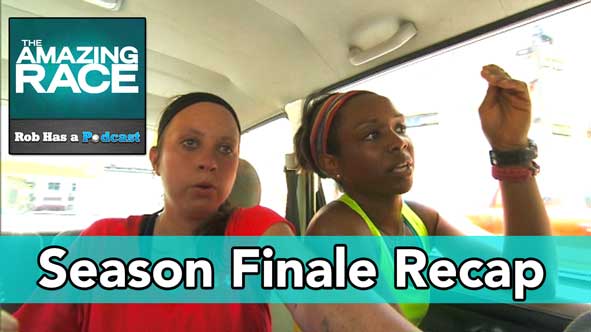 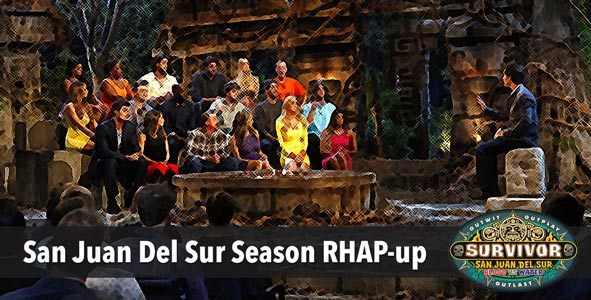 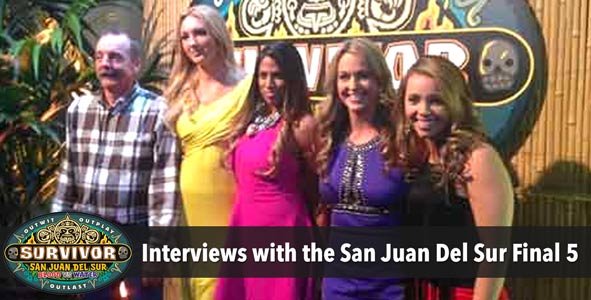 Now playing
Rob Cesternino interviews the winner of Survivor San Juan Del Sur and the rest of the Final 5 on our post finale exit interview podcast. 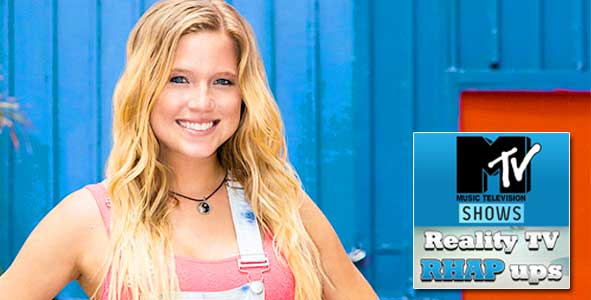 Now playing
In this special edition of the Are You the One RHAP-up podcast, Brian was flying solo as he had a chance to speak to the 11th girl, Christina. 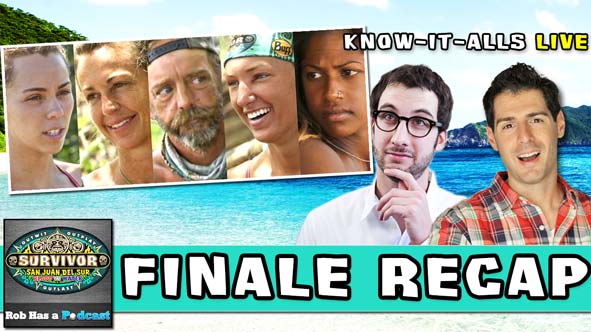 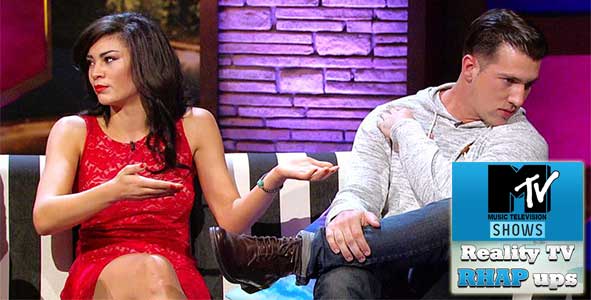 Now playing
In this Are You the One reunion RHAP-up, Brian and Ali discuss who hooked up since leaving the house, where friendships sit now and who led the group to getting the money. 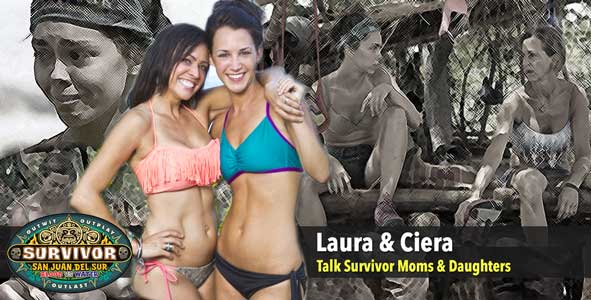 Now playing
Rob talks with Laura Morett and Ciera Eastin about the chances of Baylor and Missy to win Survivor. 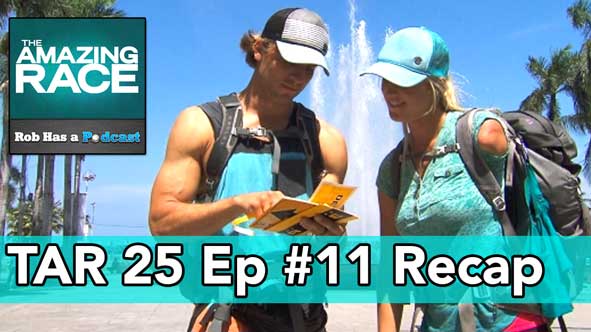 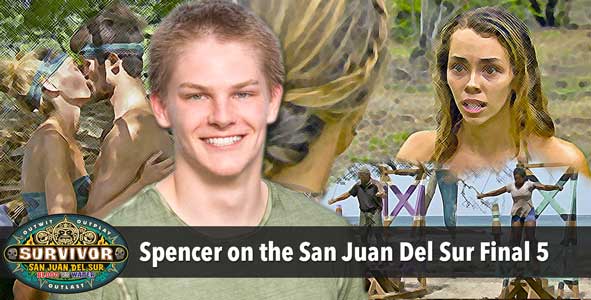 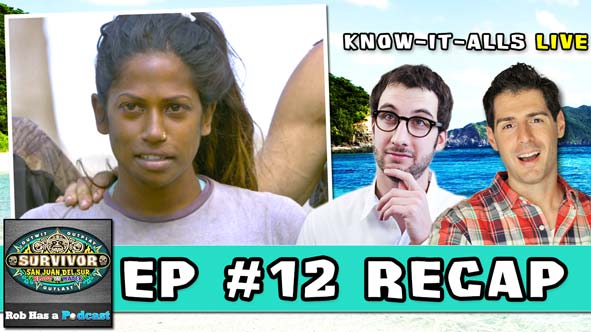 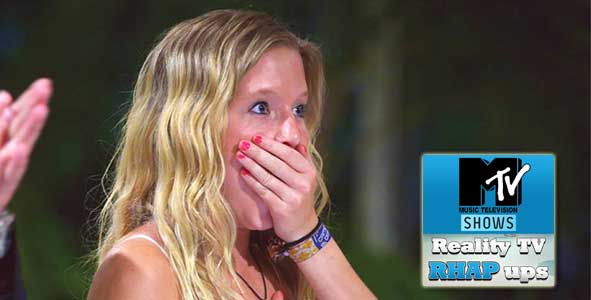 Now playing
Brian and Ali discuss all the action from the season finale of MTV's Are You The One. 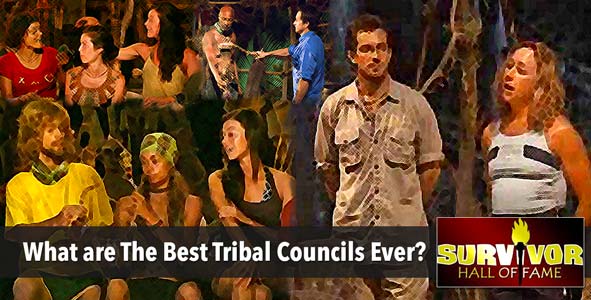