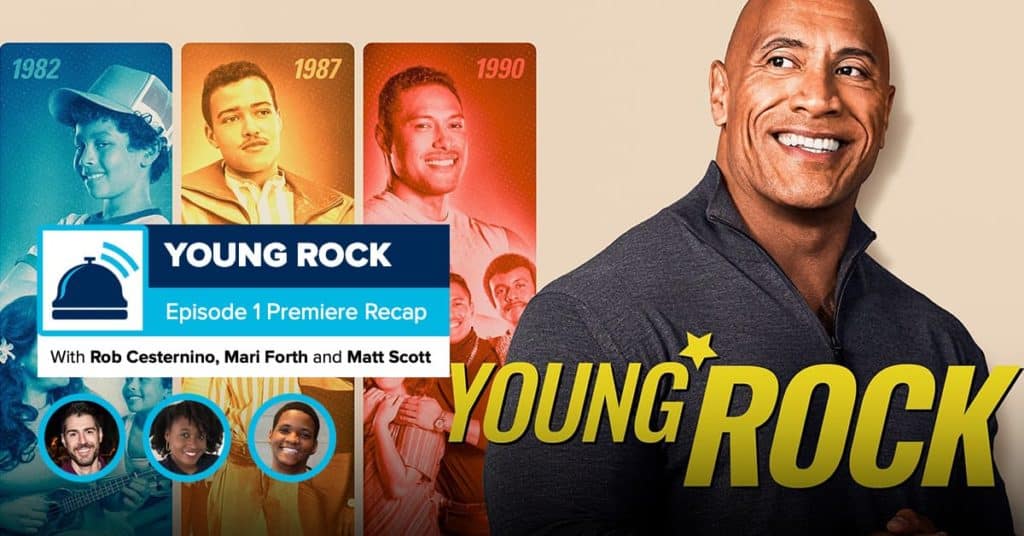 Rob Cesternino is joined by Matt Scott and Mari Forth, hosts of The Wrestling RHAPup, to recap the premiere episode of Young Rock. 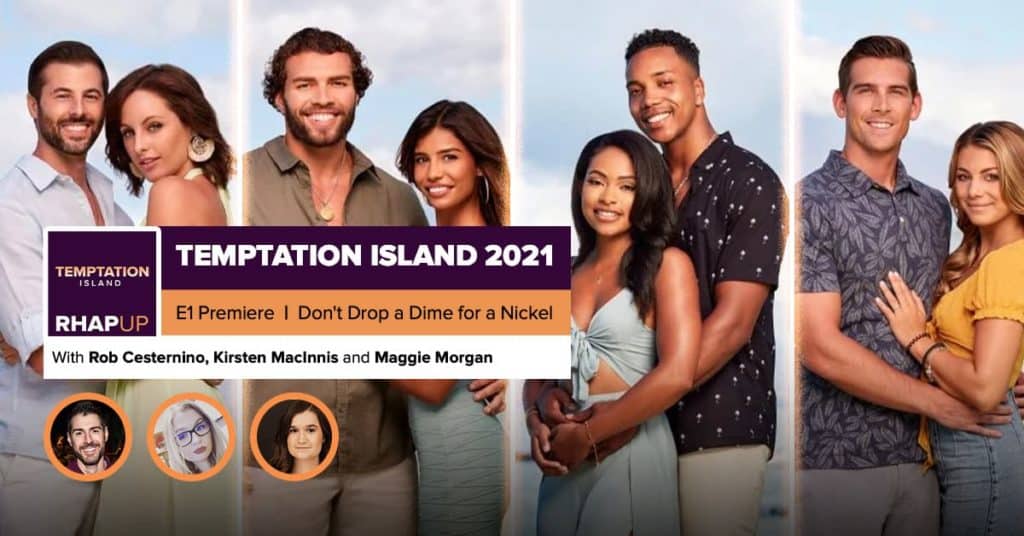 Join your RHAP relationship experts, Rob, Kirsten, and Maggie, as they recap the premiere of Temptation Island season 3 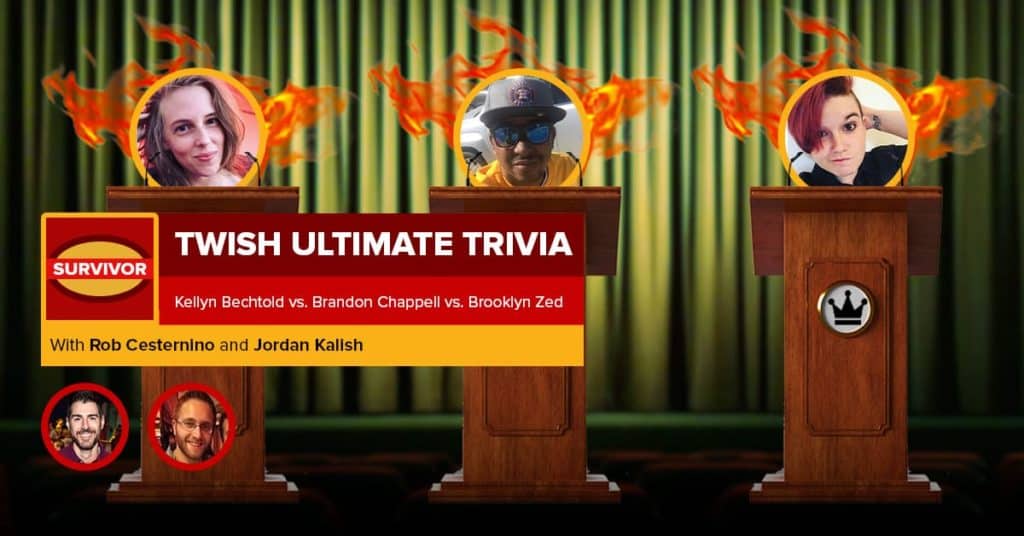 Brush up on your Survivor history and get your buzzers ready, it's time for episode 3 of TWISH Ultimate Trivia! 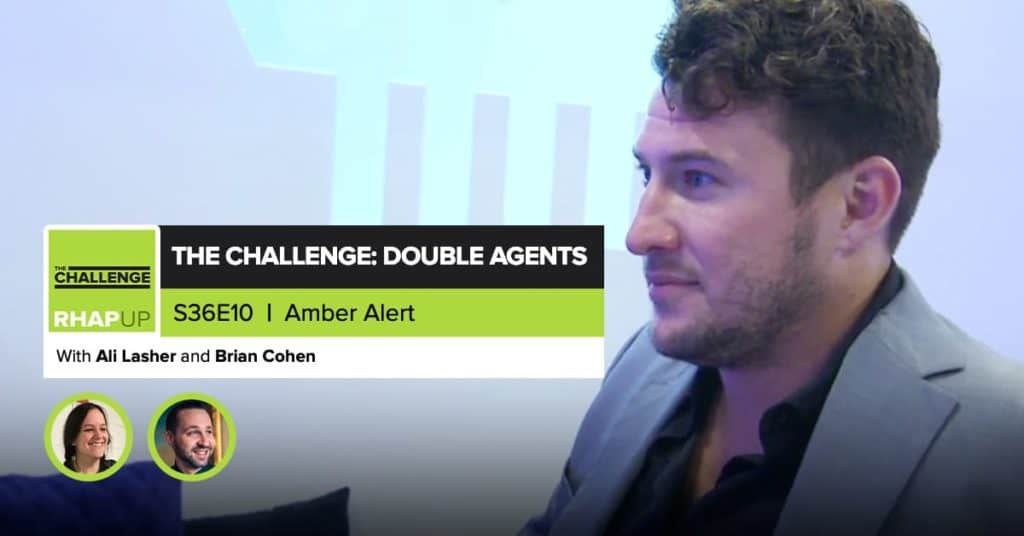 Devin's on a power trip, Cory is sacrificing his partner, and Brian and Ali are back to recap episode 10 of The Challenge 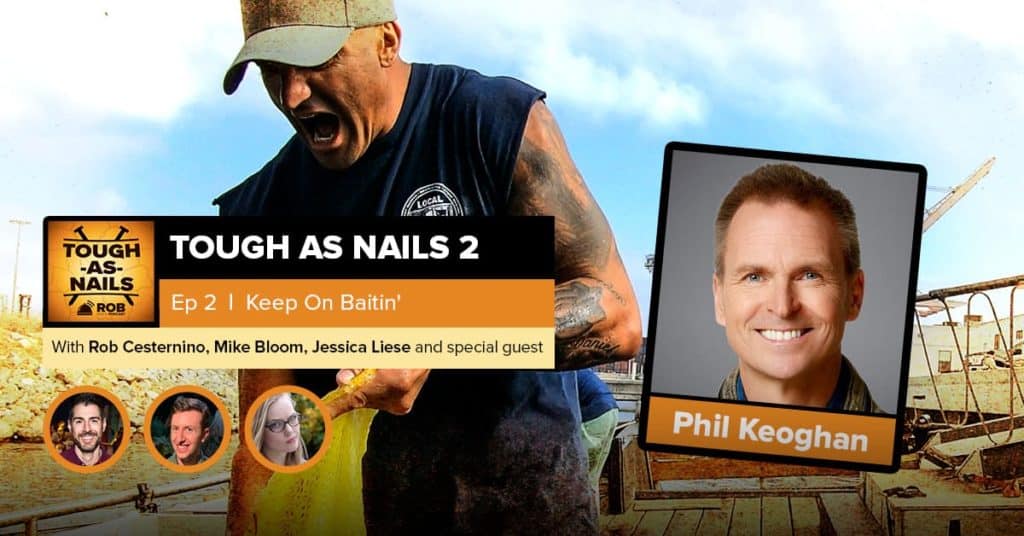 Are you ready to get wet n wild? Rob, Mike, and Jess are back once again to recap season 2 episode 2 of Tough as Nails. 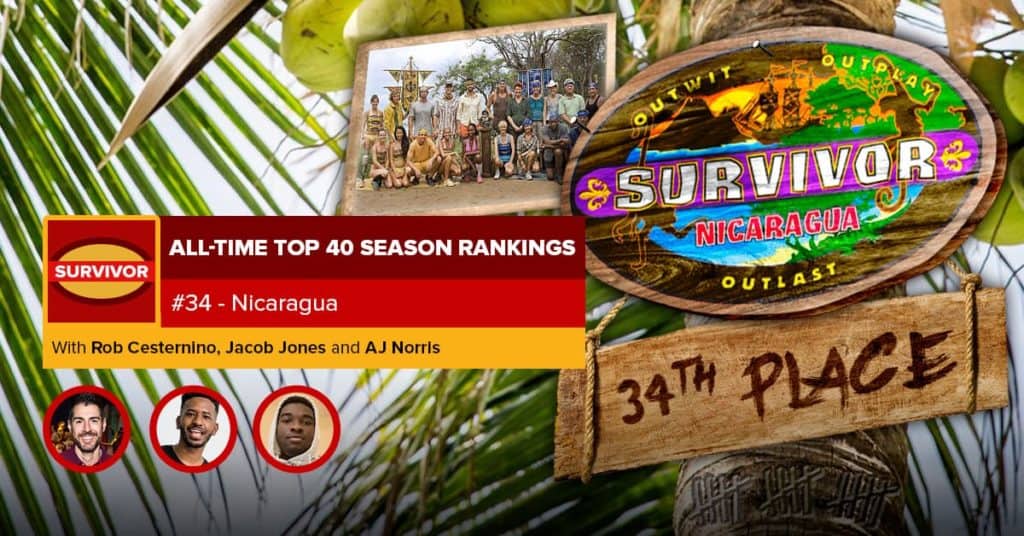 This week, we're moving on to the 34th best season of Survivor to discuss Survivor: Nicaragua on the RHAP All-Time Top 40 Rankings 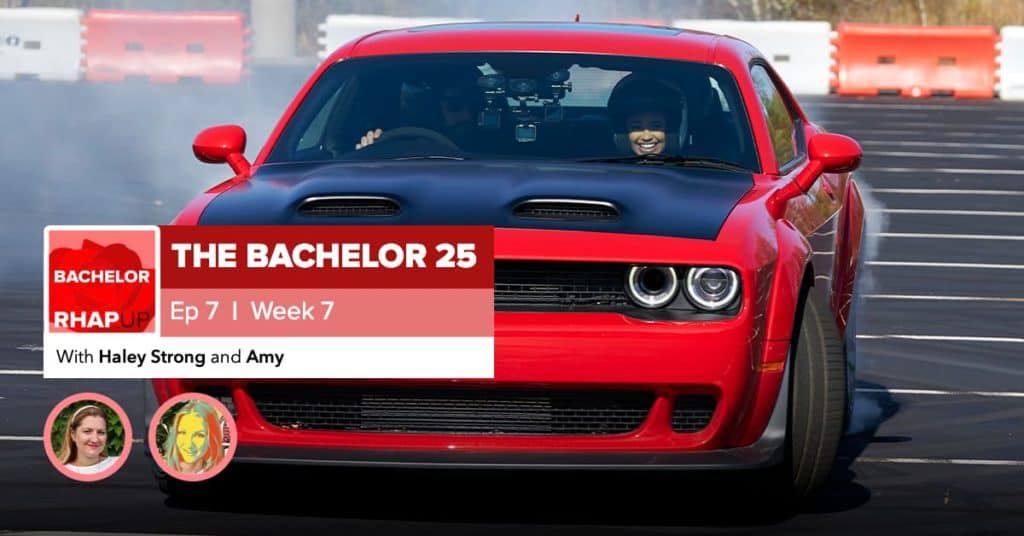 How many girls could possible go home in one episode? Amy and Haley are back to recap episode 7 of The Bachelor. 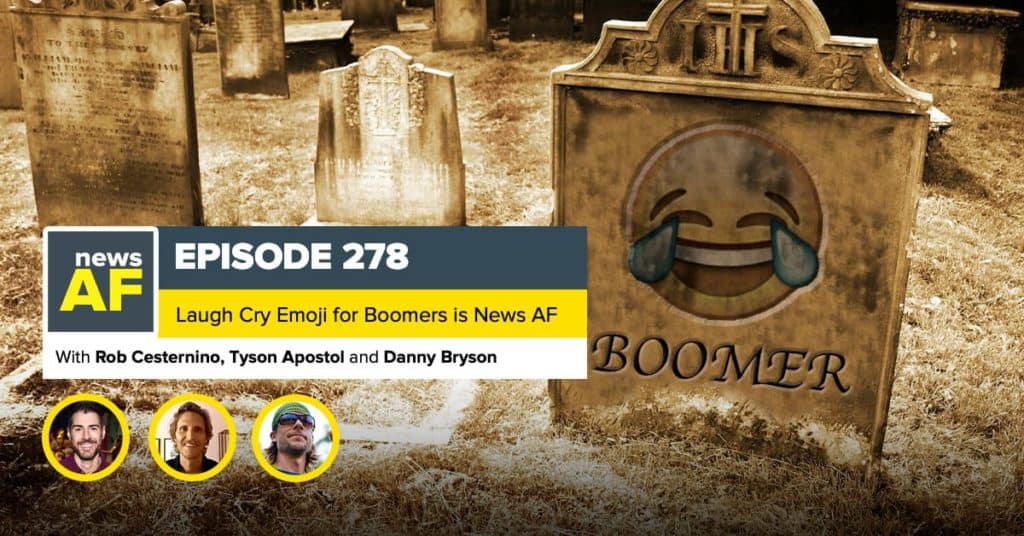 If you use the crying laughing emoji, congratulations, you are officially a Boomer, the News AF team is back to discuss all-things Emoji! 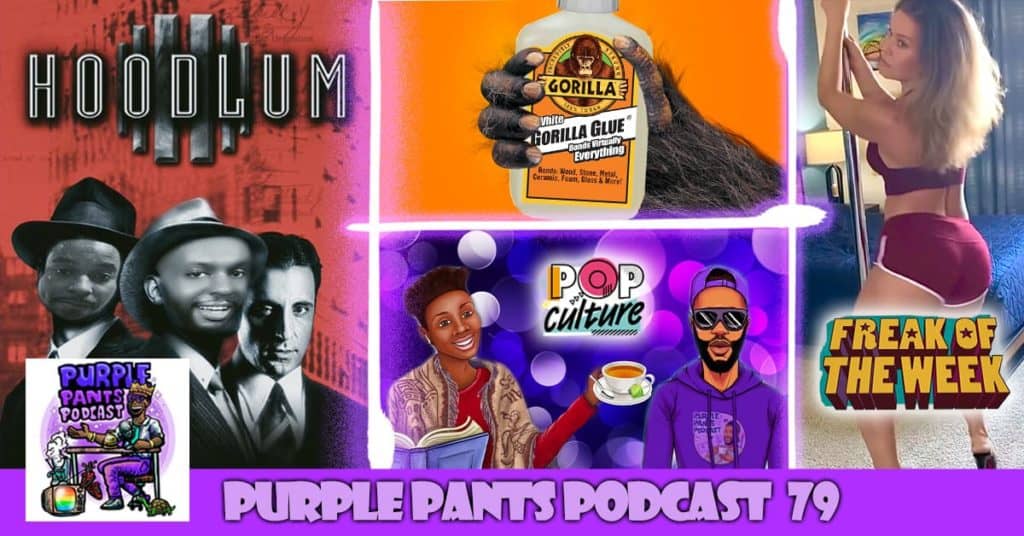 Gorilla glue may not be meant for hair care, but this episode sure is made for listening 'cause Issa Issa ISSA Purple Pants Podcast, episode 79! 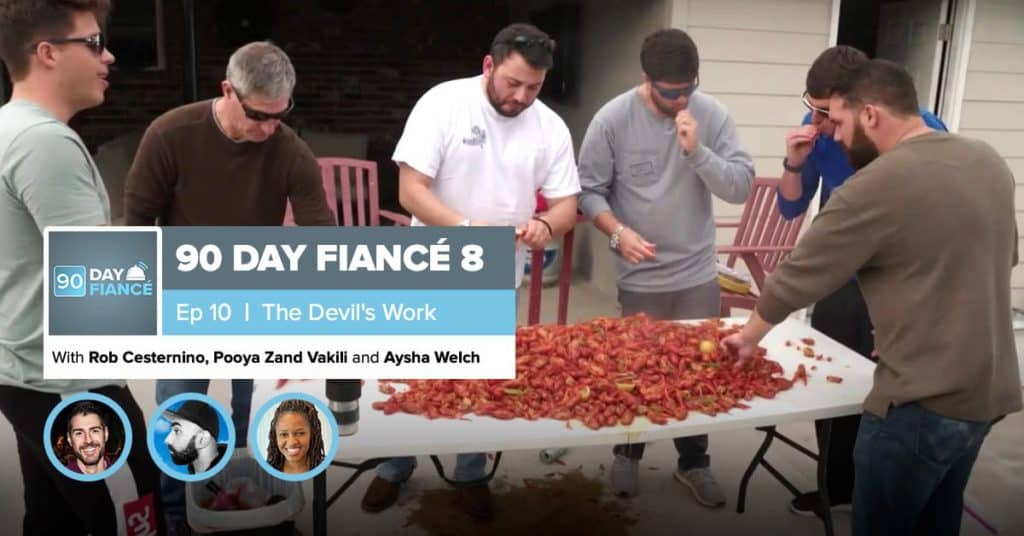 Love is in the air - is it from the 90 day fiance couples or Valentine's Day? Either way, Rob, Pooya, and Aysha are here to recap episode 10! 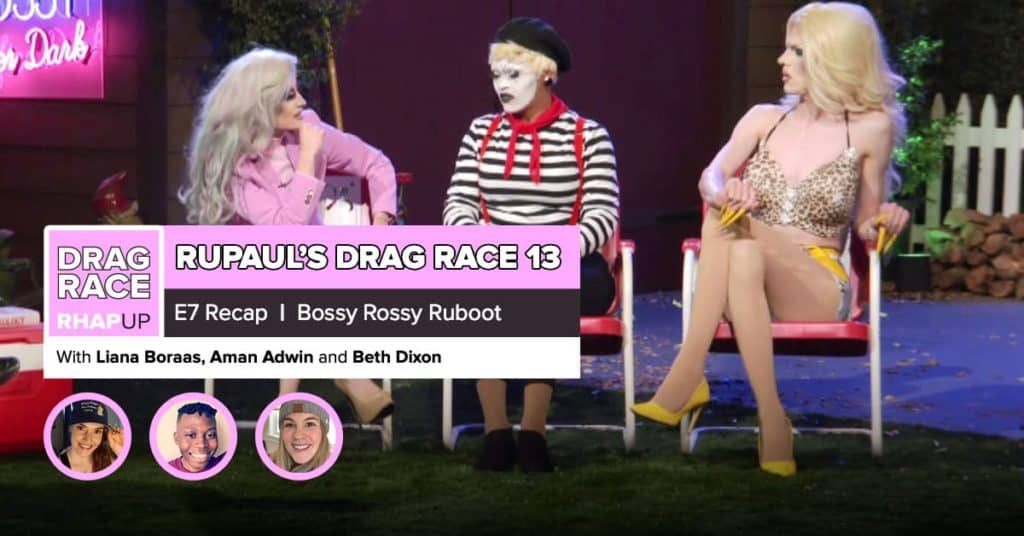 Bossy Rossy is back and your RuCap team is ready to talk about it as they recap season 13, episode 7 of RuPaul's Drag Race 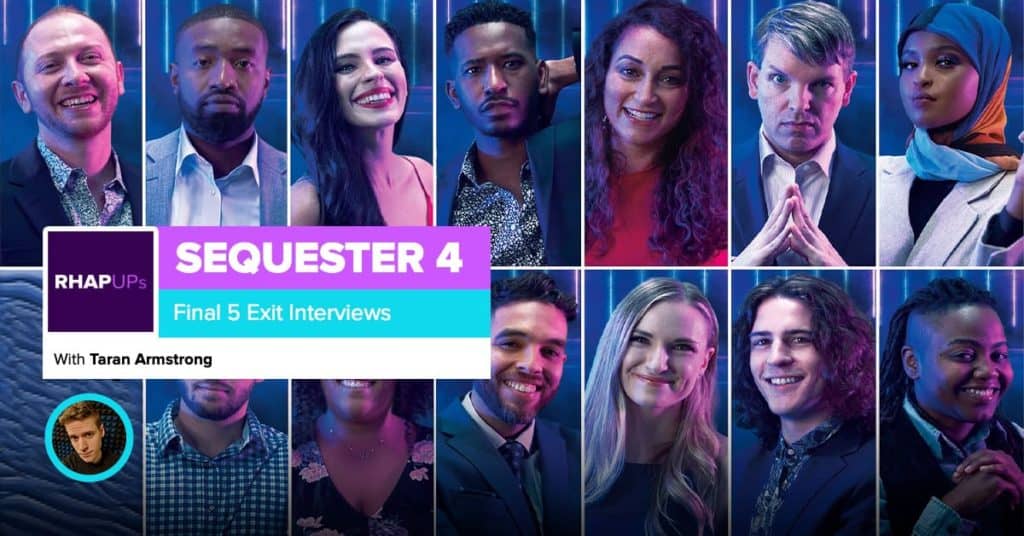 Taran Armstrong is back one last time to catch up with the final 5 players in Sequester for their exit interviews. 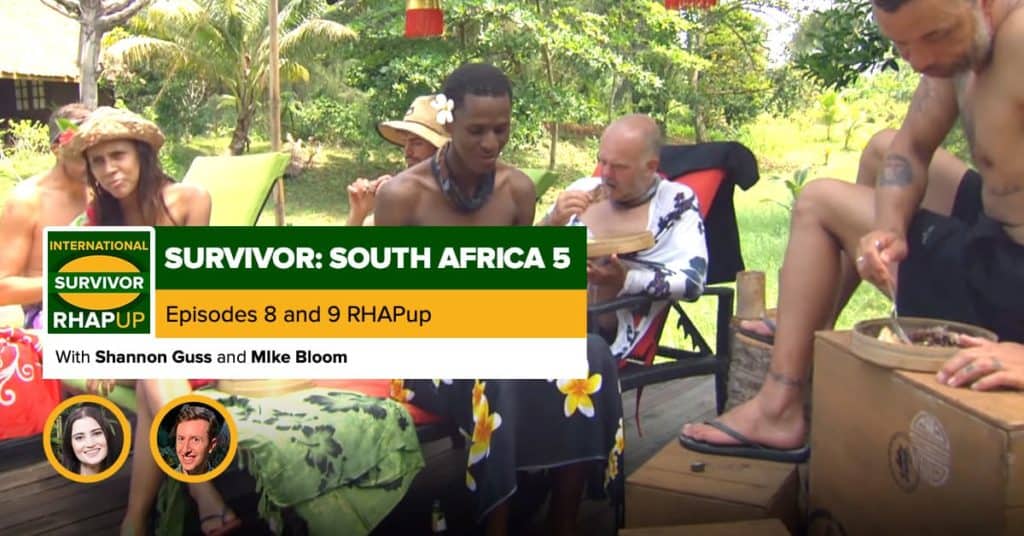 Shannon and Mike are back to recap episodes 8 and 9 of Survivor South Africa: Champions on their spoiler-free rewatch 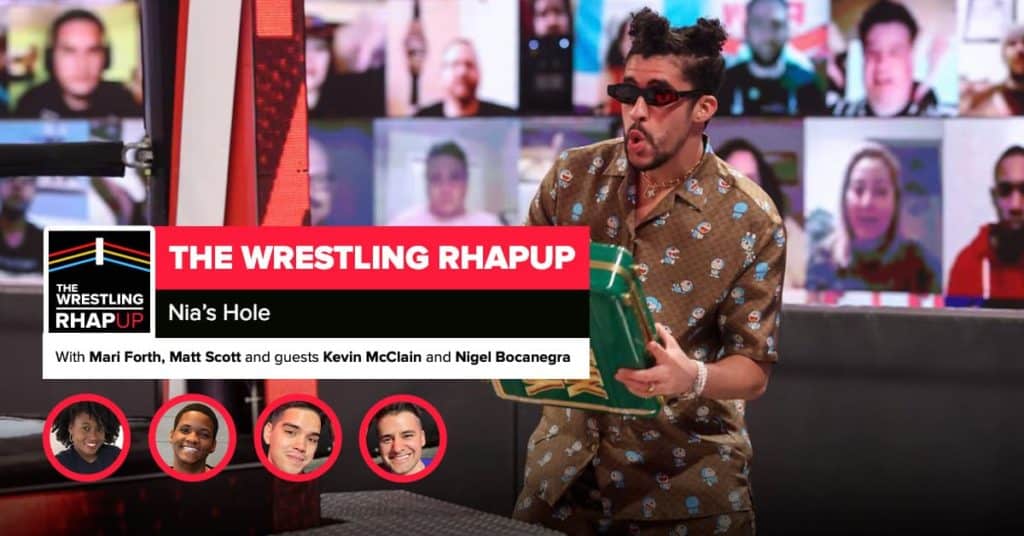 Matt and Mari are joined by Kevin and Nigel as they discuss this week in wrestling and ask is Bad Bunny GOOD for Business? 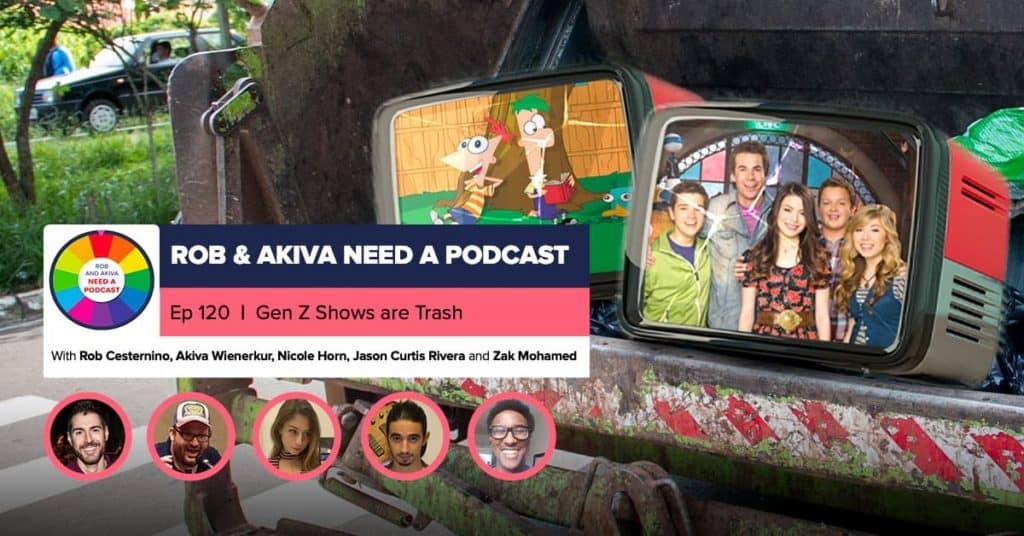