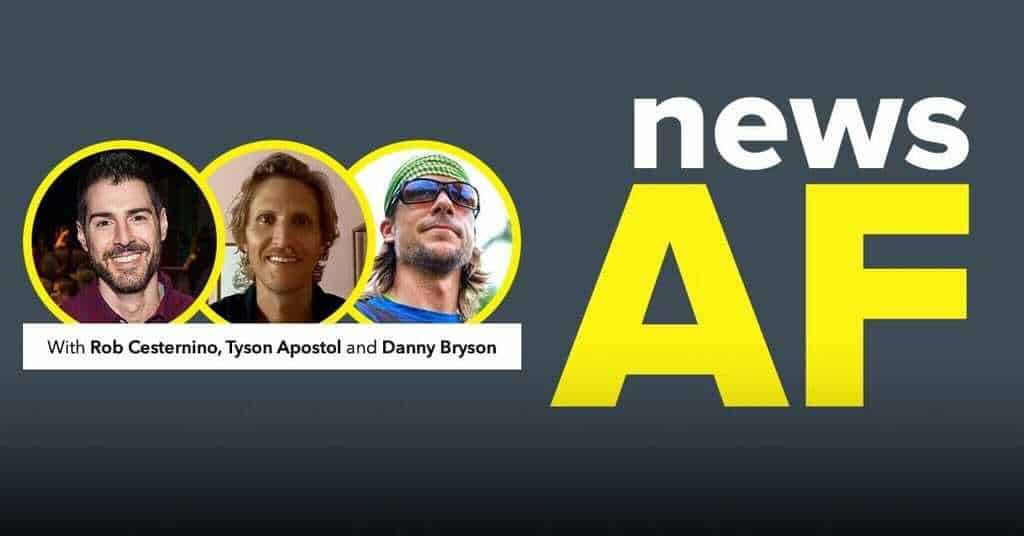 15.   Tyson and Rachel headed to Hawaii for 6 weeks but the show will go on!

Special thanks to Christine Radice for the episode recap