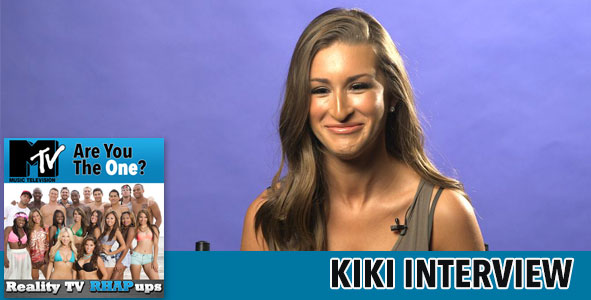 In this special edition of the Are You the One RHAP-up podcast Brian (@busdriversroute) and Ali (@lashtweets) RHAPped up the season by talking to one of the major stars of the season, Kiki!

We spoke about how she joined the show and some of her connections to former MTV cast members. She gave her thoughts on how Ryan Devlin handles the cast and everyone’s thoughts are on him.

Plus we spoke about her tumultuous relationship with Devin, what happened after filming and where they stand now. She gave her thoughts on some of the major events of the season like the big Amanda/Mike fight and how the group ultimately won the money.

Finally, of course we took plenty of great questions from our listeners on Facebook and Twitter so continue to submit those all season. Hear everything that Brian and Ali have to say about this season by subscribing at robhasawebsite.com/challengeitunes so you don’t miss a single episode.