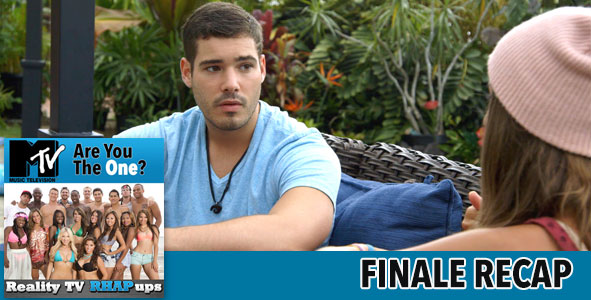 This week on the Are You the One finale, the group experienced their final two challenges, went on their final two dates and took drastic efforts to try to come all the way back to win the money. Brian (@busdriversroute) and Ali (@lashtweets) discussed it all and put a bow on this season.

They discussed the ugly fight between Mike and Amanda and how it was handled by the producers and the rest of the cast. Plus they discussed Devin being the ring leader behind the final strategic decisions. They also discussed which perfect matches surprised them and which made sense.

To help put the season to bed Brian and Ali also reviewed their preseason predictions to see which, if any, were true and which were way off base.