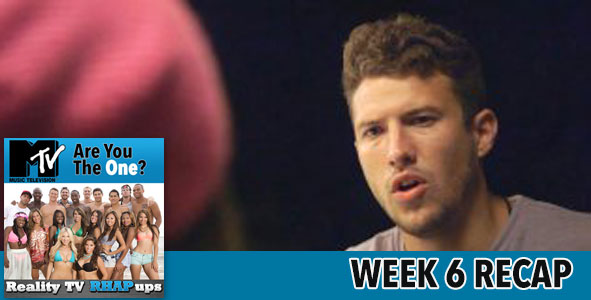 This week on Are You the One the guys were tested on their knowledge of their female counterparts, a new couple was form, an old couple reached a boiling point and strategy led the way in the matchup ceremony. Brian (@busdriversroute) and Ali (@lashtweets) discussed it all and how it will impact the rest of the season.

They discussed the blossoming romance between Zac and Hannah, what happened with Zac’s connection with Cheyenne and Devin’s growing jealousy of Chuck and Kiki. Plus they discussed if Austin’s strategy was the right gameplay.

Are You The One See all podcasts