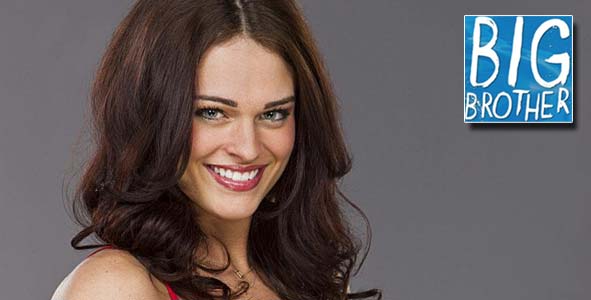 Talking with the latest player voted out of the Big Brother House: Kaitlin Barnaby
Now playing

After last night’s eviction, Rob Cesternino is joined Kaitlin Barnaby to discuss her eviction from the Big Brother 15 house.

Throughout most of the game, Kaitlin was tightly aligned with Aaryn Gries.  Rob asks how much of a surprise it was to find out that this alliance was referred to as “The Mean Girls”.  Rob asks Aaryn about her argument last night that Aaryn had rubbed off on her.  Bringing up the night of the bed flipping incident, Rob specifically asks Kaitlin about her comments about how the house is like high school, but in reverse with the not cool people taking over.   Rob also wants to know if Kaitlin’s group in the house felt entitled about their place in the house.

Going back to last week, Rob  asks Kaitlin if she felt like she would be safe after she made a deal with Helen to use the veto so the house could backdoor Jeremy.  After we saw the “Grasshopper” alliance on the show this week, Rob asks if Kaitlin felt like that alliance would stick.

After being evicted, Rob wants to know how big of a shock it was to find out that America was the MVP in the house this week.  Rob brings up Kaitlin’s comments about Jeremy from her interview with Julie Chen and wants to know if something changed in her feelings for him because she seemed cool towards the idea of dating him.

Rob asked Kaitlin several questions from the listeners of Rob has a Podcast:

Were you surprised to find out that the Goof Troop alliance of McCrae/Amanda/Judd/Andy is really controlling the house at this point, and do you think that alliance is in danger of being discovered by the others still in the house anytime soon?

Could you ask her about the veto competition and if there were any large vote totals associated with penalties that she did not pick up because she thought she was safe?

Do you think being in a showmance with Jeremy hurt your game?