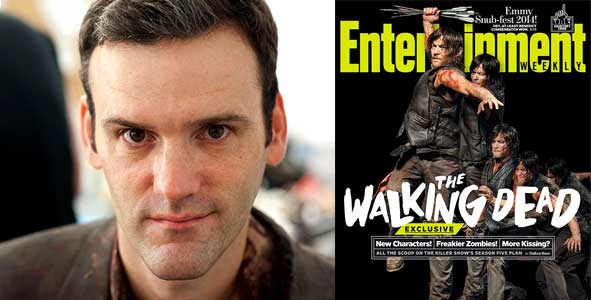 Rob Cesternino talks with Dalton Ross from Entertainment Weekly about a number of topics. First Rob asks Dalton about his thought on the Survivor franchise heading in to its 30th season. Plus, Dalton gives his thoughts on the format of Survivor Worlds Apart.

In addition to Survivor, Rob and Dalton talk about the current season of Celebrity Apprentice and Dalton gives his theory why Celebrity Apprentice is so resurgent this season.  Rob then gets Dalton to delve in to scripted TV a bit and discuss the premiere of “Better Call Saul” this weekend.  Dalton also discusses his feature story in Entertainment Weekly about Norman Reedus from “The Walking Dead”