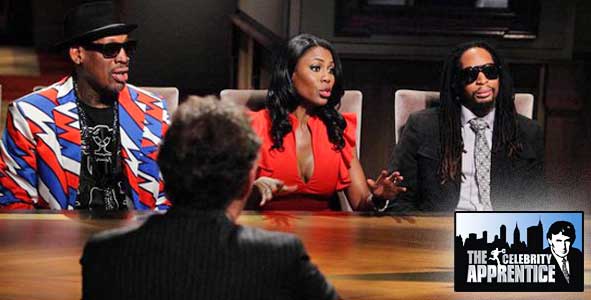 Rob and Mario discuss why Mario enjoys Celebrity Apprentice even more than Survivor at this point in time.  Rob wants to know if Omarosa deserved to be the one to be fired this weeks show instead of Dennis Rodman.  Plus, Rob and Mario discuss the implications of Gary Busey’s amazing sculpture called “Lightning Strikes Mr. Hang Brain”.

Turning to Stephen Baldin, Rob and Mario discuss whether or not Stephen had a point by debating that he should have been given credit for the artwork he created that was sold to one of Lisa’s buyers.  Rob really liked how Dennis Rodman openly mocked Stephen Baldwin for only raising $5,000 for the team.  Mario and Rob discuss the long reality TV back story between Rodman and Baldwin dating back to their time together on the Celebrity Mole Yucatan.

Subscribe to our Celebrity Apprentice only feed of Rob Has a Podcast:  RobHasAwebsite.com/CApodcast