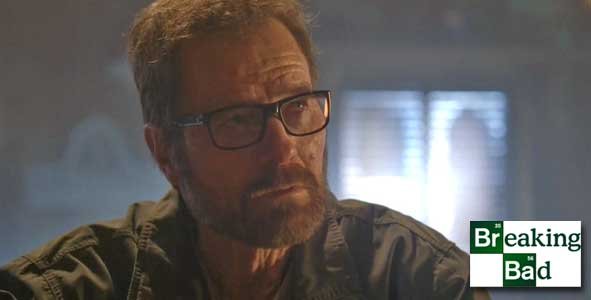 Where does Walter White go to next?

In tonight’s Recap Rob and Antonio will discuss the following questions:

It’s the last Breaking Bad podcast before next Sunday’s Breaking Bad finale entitled, “FeLiNa” which is an anagram for the word “Finale”.