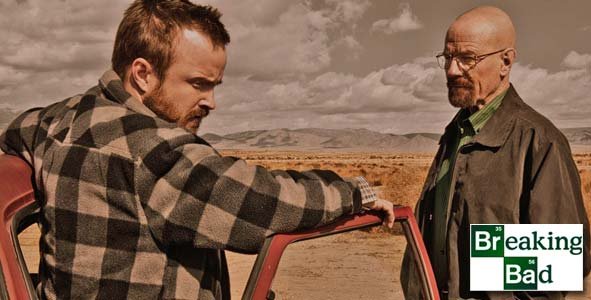 Can you say "To'hajiilee"?
Now playing

[Please note, SPOILERS from this episode will follow in this description]

Let us hear your own Breaking Bad thoughts and theories in the comments.  Tune in next Sunday night as we recap next week’s episode of the show and find out who Survived the shootout in the desert.