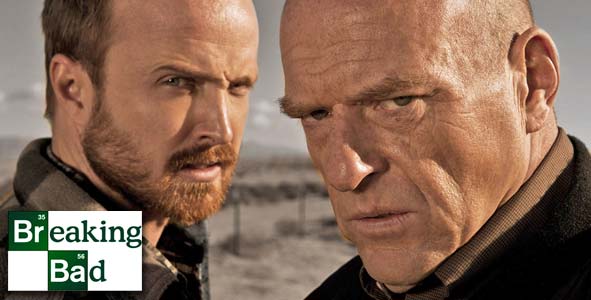 Hank and Jessie have a lot to discuss as we recap Breaking Bad Season 5 Episode 11: Confessions
Now playing

LIVE at 1:00 am ET / 10:00 pm PT, Rob Cesternino recaps Breaking Bad Season 5, Episode 11 with our Breaking Bad expert, Antonio Mazzaro.  We’ll discuss what Jessie has to say to Hank and all the key moments from tonight’s show LIVE.

On tonight’s recap podcast, Rob and Antonio attempt to answer: