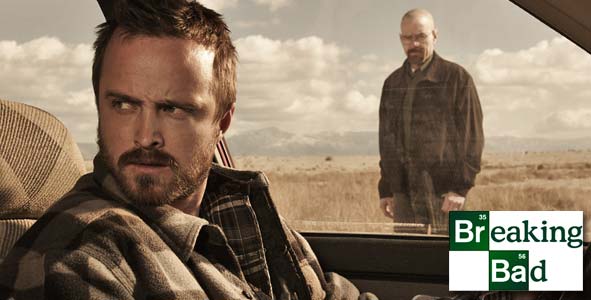 LIVE at 10 pm PT, Rob Cesternino and Antonio Mazzaro recap the season premiere of “Breaking Bad”. This episode is the first of the final 8 of the series entitled, “Blood Money”

On tonight’s show, Rob and Antonio discuss the following points about the eighth to last episode of Breaking Bad:

Plus, we take a number of your Breaking Bad questions from twitter and youtube in our Live show.

Follow along over the next 7 weeks with our “Breaking Bad” only feed on iTunes: RobHasAwebsite.com/BreakingBad