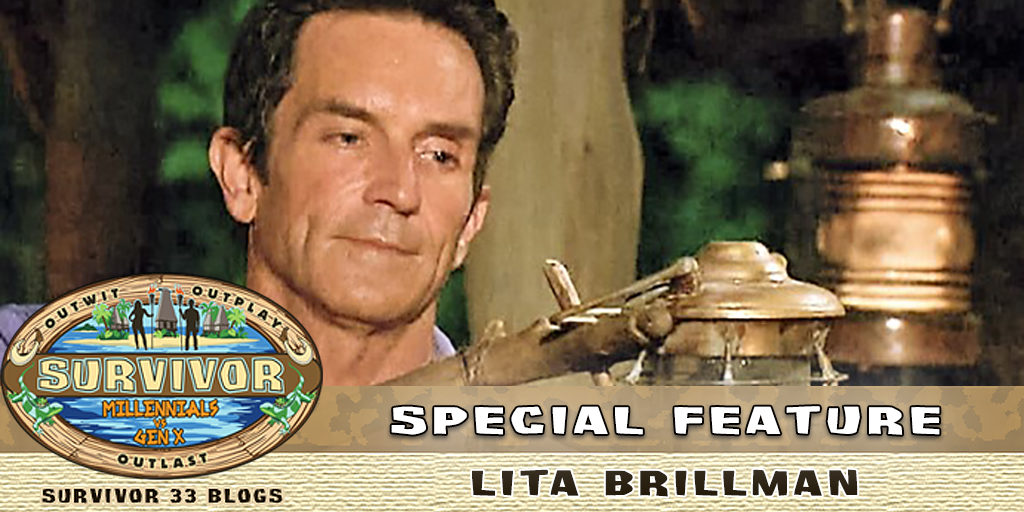 Lita Brillman shares her thesis, which was published at the University of Michigan at Ann Arbor on April 29, 2016, with the RHAP community. Lita provides data as well as her insight in examining the effect of race and gender on Survivor, a topic that needs more serious consideration.

In 2000, an overweight, frequently naked, narcissistic gay man, who would not long after be imprisoned for tax fraud, was awarded one million dollars on a new CBS show in which players must survive the elements and each other to be the last castaway standing. This was the beginning of the cultural phenomenon that was, and in many ways still is, Survivor. Richard Hatch’s victory was not only a triumph of good TV over good people, it was also the beginning of the principle that is arguably one of the greatest keys to Survivor’s unbelievable success and improbable longevity: Anyone can win. In a game that many thought would be purely survival of the fittest, combined with getting along with your fellow castaways, few could have predicted that the man with an absolute disregard for others would practically walk to the million, defeating a 22 year-old nature guide whose concern for others may have been her downfall.

Background: Contemporary Scholarship on Race and Gender in Survivor

Race and gender in the game of Survivor have been discussed since the show’s inception. While many articles and blog posts go into depth about gender bias in the game, particularly during the past few seasons, few make mention of race. Much of the sexism that is foundational to this paper has been described by Sarah Freeman in her article “The Cascade of Gender Bias in San Juan del Sur,” and Linda Holmes’ NPR article “The Tribe Has Broken: How Sexism is Silently Killing ‘Survivor,’” but neither make much mention of race. Similarly, the articles that specifically discuss race in the game, of which there are fewer, fail to remark on the intersection of gender in the game. An important article, “Reality and racism / Are minorities treated unfairly on ‘Survivor,’ ‘Big Brother,’ and other shows?” by Tim Goodman offers a perspective on racism in the show that dates all the way back to the airing of the second season, which set the tone for the racism of the show forever, and thus is fundamental to my research. Another drawback of existing Survivor analysis is that most, if not all, of the leading authorities on Survivor are white men. The most prominent Survivor coverage comes from those who talk about it every week of the Survivor season, including Rob Cesternino, Gordon Holmes, Andy Dehnart, Josh Wigler, Stephen Fishbach, and Dalton Ross. While many of these men have made efforts to discuss the issue of sexism, there are still few women or people of color who consistently offer Survivor coverage that is as popular as the content put out by these men, which limits perspectives on the issue.

In this paper I will detail the ways in which specific elements of the game contribute to the overall disadvantage of women of color. These elements are: Casting, editing, the host of the show Jeff Probst, power and privilege carried from society on to the island, and the behavior of contestants themselves. I will look at these dimensions of the game with a specific emphasis on the intersection of race and gender, as they have often been treated separately in analysis of discrimination in the game.

My hypothesis is that race based on the existing scholarship on race and gender in Survivor, as well as my own observations and knowledge of the show, that women and racial minorities will be disadvantaged in terms of overall performance in the game. What I had not anticipated was the significant and unique disadvantage to black women specifically, pointing to a specific problem with the design of the game when race and gender intersect. As explained in this paper, I demonstrate that this disadvantage is manifested as early elimination of black women as a group compared to all other groups. This early elimination is due to the perception of black women as less valuable in challenges and in the tribe, latent or overt racism from production and casting, as well as from contestants themselves.