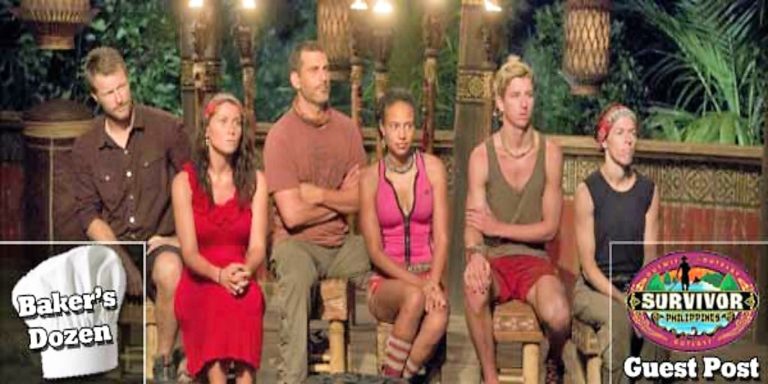 Jessica Liese takes a long, strong, and hard look at this week's episode, including why this Fast Forward is the best (or worst) in years and how third-world countries tend to show teams' true colors.

Time to stop beating a dead horse. Survivor Philippines has done away with the Blue Tribe. Absorbed into Kalabaw and Tandang, the Matsing Two are separated and stranded behind enemy lines. Guest blogger Glenn Holford tells us how they were able to turn their games around.

Amazing Race blogger Eric Curto is back with a video recap from Episode 3 of the Amazing Race featuring some very inappropriate comments from James and Jaymes aka The Chippendale.

While Matsing are united in adversity, Kalabaw and Tandang are starting to fracture as they wait for their chance to actually play the game. The question of the week is can an individual player profit from sowing chaos so early, or is it better for the tribe as a whole to stay strong until the merge.

Amazing Race blogger Jessica Liese gives us a brief history lesson on the U-turn and evaluates the remaining teams in one of the Race's strongest packs ever.

After yet another spectacular display of challenge incompetence, Matsing drags themselves to a fourth Tribal Council. Guest blogger Glenn Holford is singin’ the Blues over the loss of Russell Swan. 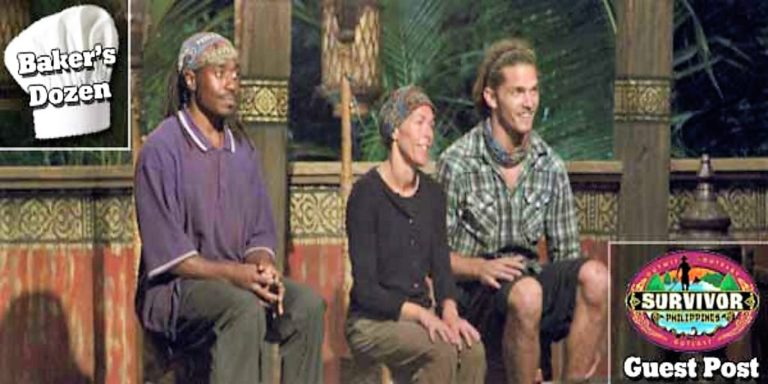 LIVE on Tuesday, 10/9 at 12 pm ET / 9 am PT - Rob Cesternino recaps this week's latest episode of The Amazing Race, plus we preview the next episode of Survivor Philippines with our team of Survivor reporters.

Eric Curto is back with another Amazing Race video recap. This week Eric gives us the entire amazing race episode in a few mere minutes.

Amazing Race blogger Jessica Liese reports on why the downfall of Amy and Daniel is just another example of why it doesn't pay to make alliances on The Amazing Race. 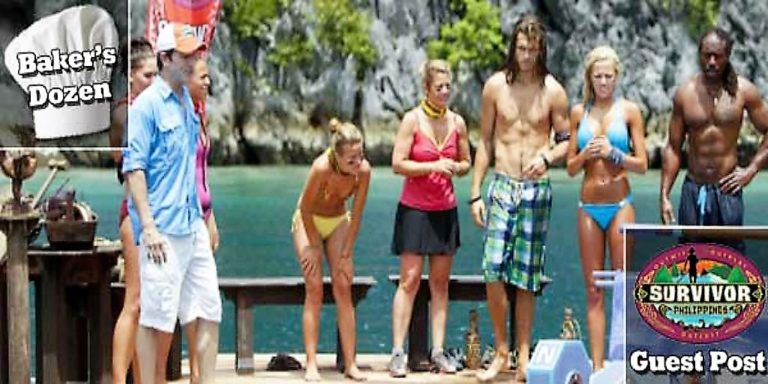