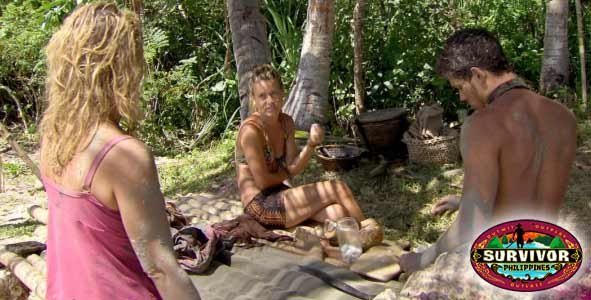 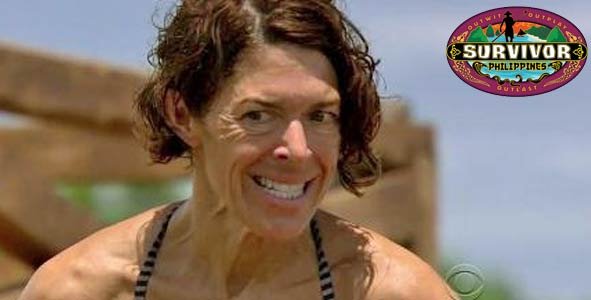 Catch up on this week’s Amazing Race with a comedic video recap from Eric Curto. He’s brining you everything you missed, plus some insider info and secret scenes! 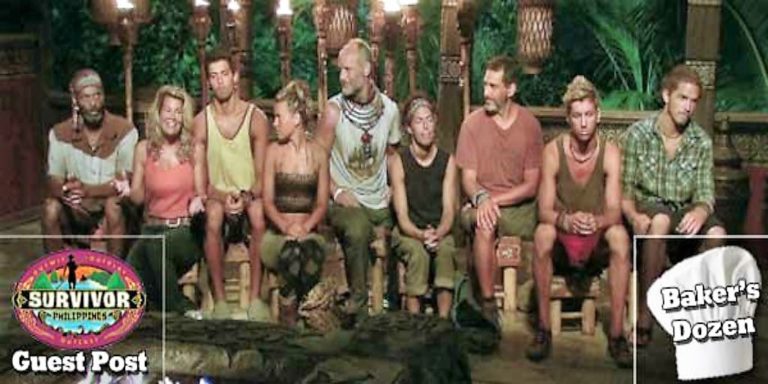 To help or not to help? After yet another episode where racing takes a back seat to working together, Amazing Race blogger Jessica Liese analyzes the root causes and evaluates the final five's chances at the million.

Catch up on this weeks Amazing Race with a comedic video recap from Eric Curto. He’s brining you everything you missed from this week’s episode, plus some new behind the scenes footage! 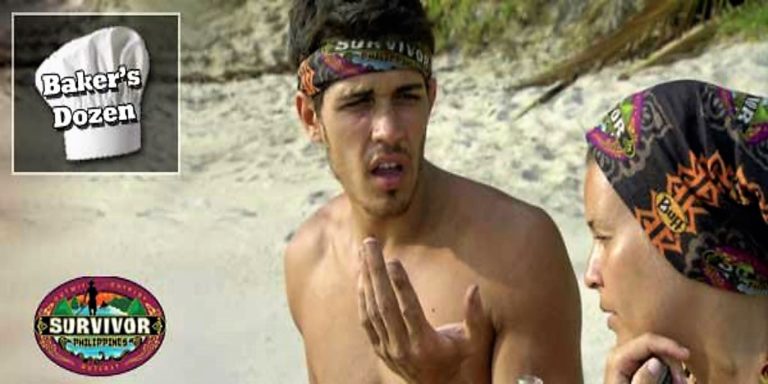 Amazing Race RHAP-porter Jessica Liese weighs in on the role that luck and perseverance play on the Race, and catches up with TAR13 alumna Sarah Leshner on the strangest things she and partner Terence Gerchberg did to prepare for the show.

Catch up on this week’s Amazing Race with a comedic video recap from Eric Curto. He’s brining you everything you missed, plus some insider info on the money grab! 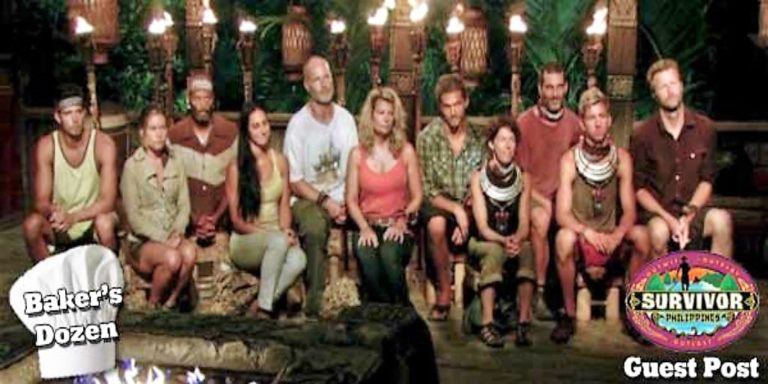