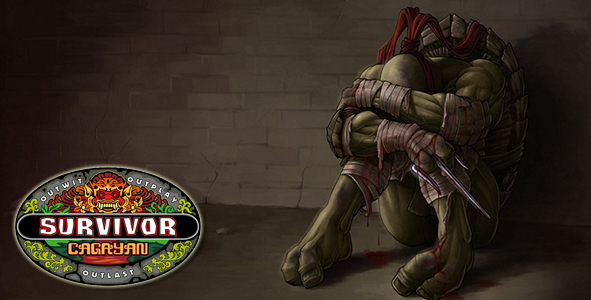 With the most recent season of Survivor now finished- and Brawn apparently being named the ultimate winner- and the new X-Men film about to be released, it seemed somehow appropriate- though, of course, wholly unnecessary- to combine the two.  Comic book mutants come in all shapes and sizes, with all different types of powers.  Some are mental powers, others purely physical.  Some are cursed with ugliness as a result of their mutation, while others are blessed with a majesty and beauty that few are able to attain.

So I pictured a world in which we had a sort of Mutant Survivor, in which millions would gather around their televisions every week to watch a handful of mutants compete with one another on a secluded island (perhaps it could take place on Genosha) for a million dollars, and maybe even a chance to be widely accepted by the non-mutant populace.

After several years of this very successful series, the producers have decided to split up the most recent batch of survivors into three tribes: Brains, Brawn, and Beauty.  There have been worldwide debates about which mutants are the most powerful, and now the producers of Survivor– along with the government- have found a way to figure out which types of mutants should be most feared; information that the security forces of our government would most certainly find useful.

After much deliberation, the producers have split up the tribes accordingly. 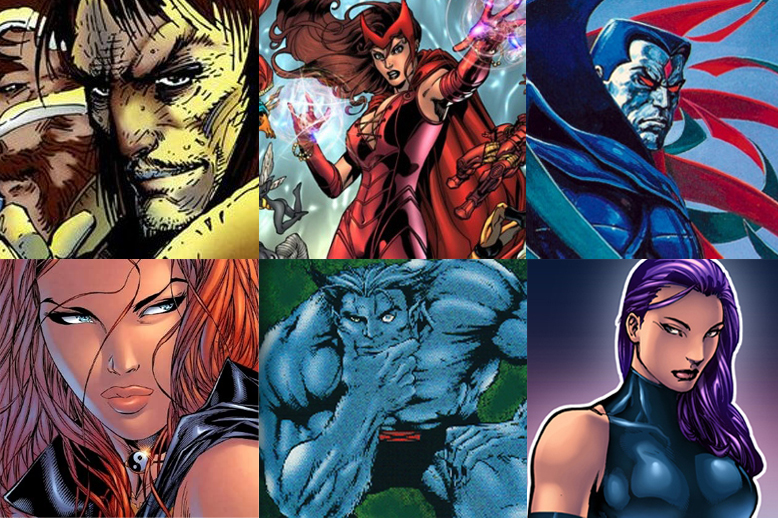 So, there we have it.  The cast of Mutant Survivor’s Brains, Brawn, and Beauty season.  Obviously, there were plenty of people that could be included in each tribe, but should the season be successful, they can always do it again.  In the meantime, whom do you think would win?  Which of these mutants would be the Sole Survivor?