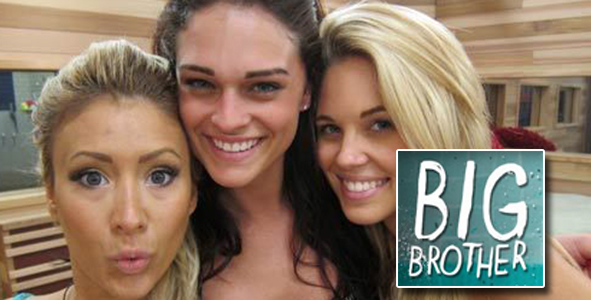 Before we get into the game a quick update. During the past week it came out that Aaryn’s mom allegedly hired a PR firm to somehow  make lemonade out of the rotten lemons that is her daughter. Look my mom is the best mom in the world; other than going through a “churchy” phase, during which she was concerned about me and my brothers going to see the Teenage Mutant Ninja Turtles movie because they worshiped a talking Rat and not Jesus, she was your normal, good mother. My point is that if I went on a reality show and started talking like Jimmy The Greek after happy hour, I don’t think “hiring a PR firm” would be in the top five of things my mom would ever think to do. Something tells me that Aaryn Jr. takes after Aaryn Sr.. Granted, she apologized to Candice and appeared to be on better behavior this week, but it’s going to take more time. Like Lindsay Lohan and sobriety, it’s going to take at least a year. for America to believe her.

On to the show:

My prediction is that Judd plays it smart and nominates Spencer/Howard and Aaryn as the MVP vote. CBS normally doesn’t like one side of the house having the power for too long so I anticipate a veto competition favoring Howard. Vegas has now moved Judd into the 2/1 favorite to win this season. Aaryn has been moved to 1,000,000/1—right between Paris Hilton winning an Oscar for acting and Jennifer Aniston having a picture in a magazine where she doesn’t look depressed and desperate to find a husband.