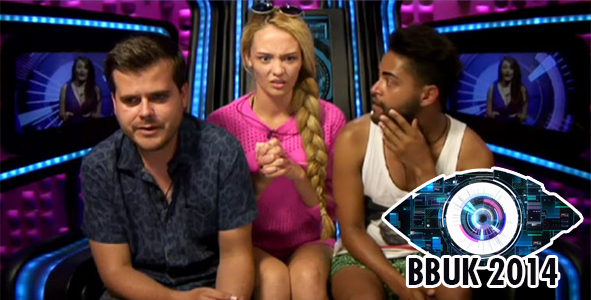 Join Malory Beazley (@survivor__bitch) and Curt Clark (@curtclark) as they cover the events of Week 7 in the Big Brother UK house in this week’s Reality TV RHAP-Ups!
The week started with young Ashleigh Coyle being picked as the Power Alliance leader by the viewing public, and culminated in Steven Goode’s eviction from the house. Curt and Malory discuss not only these bookends, but everything that happened in between, including:
So with only three weeks left in Big Brother UK…and nine players left house…join us next week for a further installment of Reality TV RHAP-Ups!