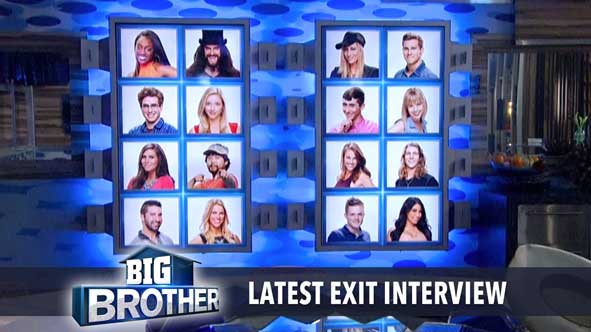 Rob Cesternino talks with the latest player evicted from the Big Brother 17 house in this week’s interview.

In this interview, Rob asks Da’Vonne the following questions about her time in the Big Brother house: