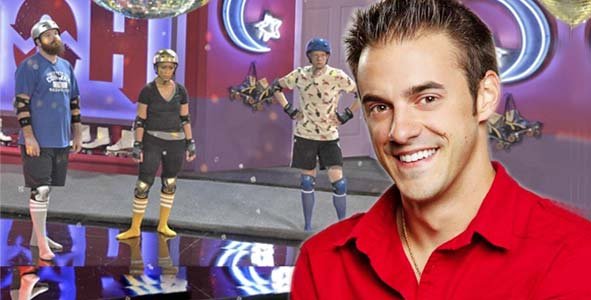 LIVE at 10 am PT / 7 am ET, Rob Cesternino is joined by Dan Gheesling to talk about this season on Big Brother 15 on the eve of the finale. On this special bonus podcast, Rob talks to Dan about the following pressing Big Brother questions heading in to the finale:

Where do you stand on Andy’s game if he’s able to pull off the win on Wednesday night?  Let us know if the comments (as if I had to ask)

Don’t miss any of our special coverage, SUBSCRIBE TO ROB HAS A PODCAST:  RobHasAwebsite.com/YouTube