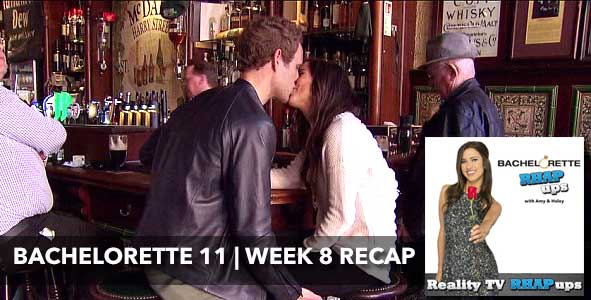 Amy and Haley react to Kaitlyn cutting two men this week, resulting in the final three who will go to fantasy suite dates.

In this podcast they discuss:
They also share tweets and answer listener questions. Draft standings are: