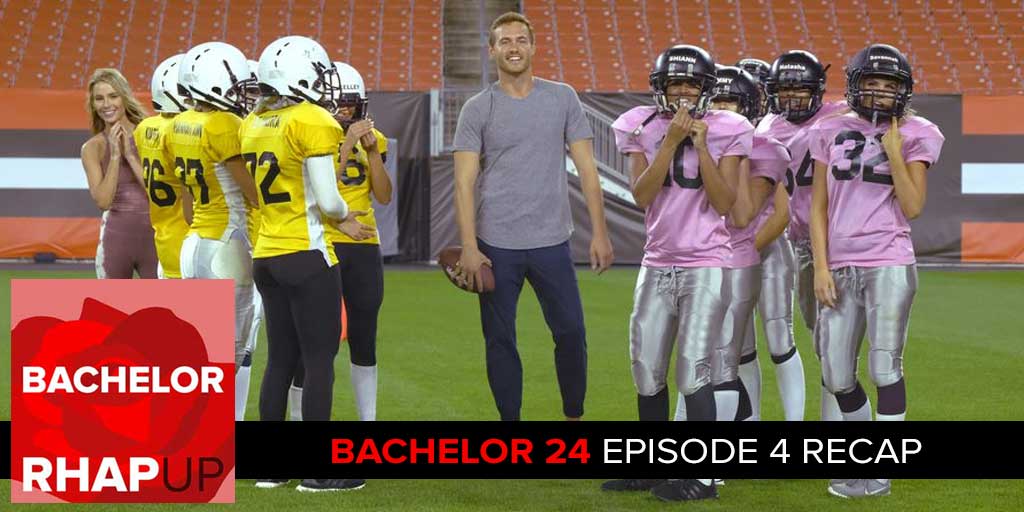 Amy and Haley recap The Bachelor Season 24 Episode 4, as Peter Weber takes the women to Cleveland.
In this podcast, they talk about:
Amy and Haley provide an update of Draft Scores and mention there will be two Bachelor episodes  on ABC next week (Monday and Wednesday). Follow Scorekeeper George on Twitter (@GeorgeCTV) for full draft point details.
Follow Amy (@RHAPrecapper) and Haley (@hstrong_) on Twitter and share your thoughts in the comments!