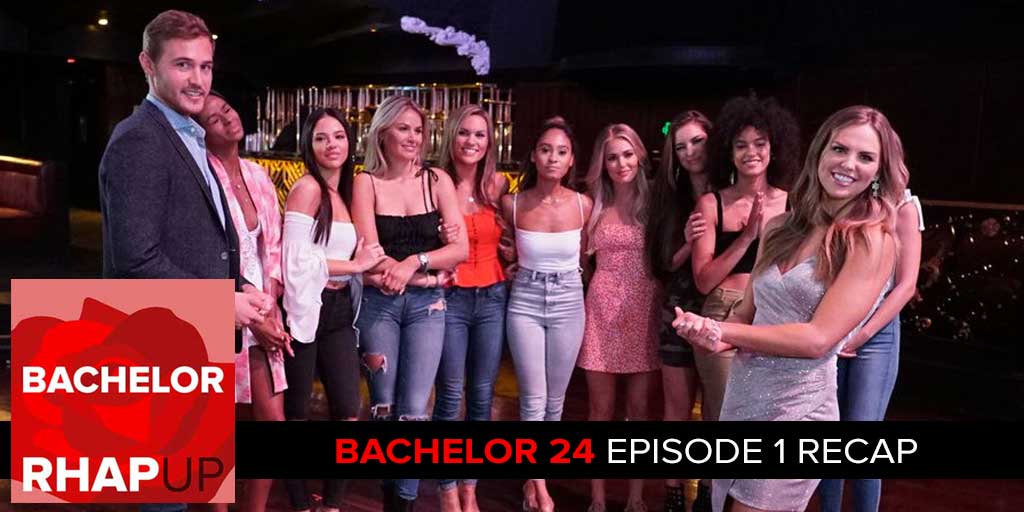 In the Bachelor RHAP-up podcast, Amy and Haley talk about the Bachelor Season 24 Episode 1 with Peter Weber. Find out their first impressions of the 30 women competing to be Pilot Pete’s co-pilot.
In this podcast, they talk about:
The current Draft Scores after night one are: Matt Liguori takes an early lead after week 1 with 50 points, Amy has 27, and Haley has 19. Follow Scorekeeper George on Twitter (@GeorgeCTV) for full draft point details.
Bachelor cast guide created by listener Marguerite: https://www.marguerite.io/2020-bachelor
Follow Amy (@RHAPrecapper) and Haley (@hstrong_) on Twitter and share your thoughts on the premiere in the comments!