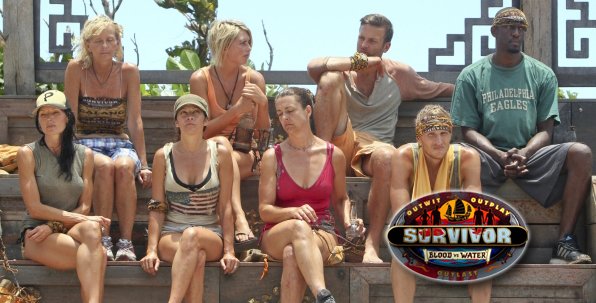 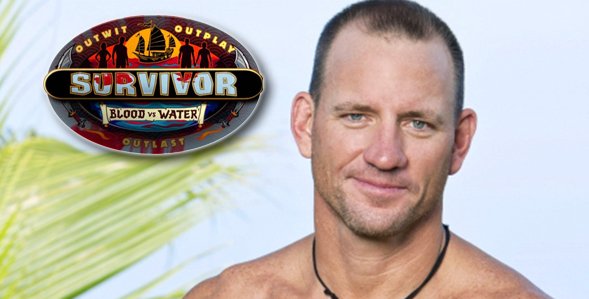 Colton Cumbie doesn’t deserve the honor of a Buffington Post analysis. We’ll save that for the people who compete. People like Brad Culpepper.
RHAP Amazon Shop: Amazon.com/shop/RHAP 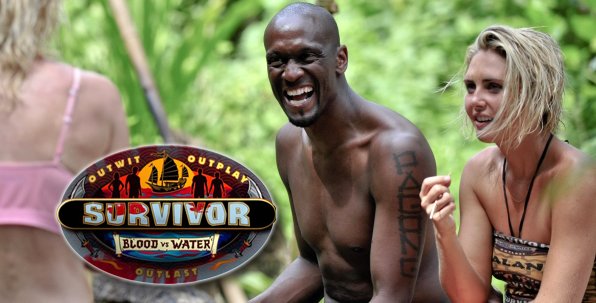 Is the Hidden Immunity Idol a good idea, or not? And, more importantly, does it work in the game as it was intended? 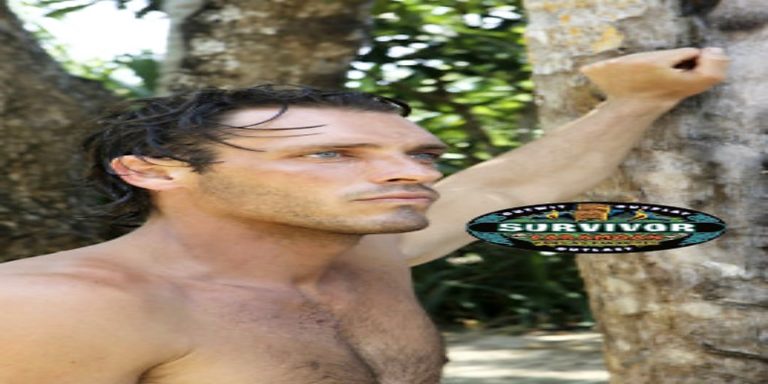 Well, Loyal Blog Readers, we’ve made it through another action-packed episode of Survivor: Caramoan. Brandon freaked out! (For thirty seconds.) Dawn cried! (Alone in the jungle in the middle of the night where no one could see or hear her.) Brenda gave a confessional! Ahhhhh, just kidding, I was just seeing if you were paying […] 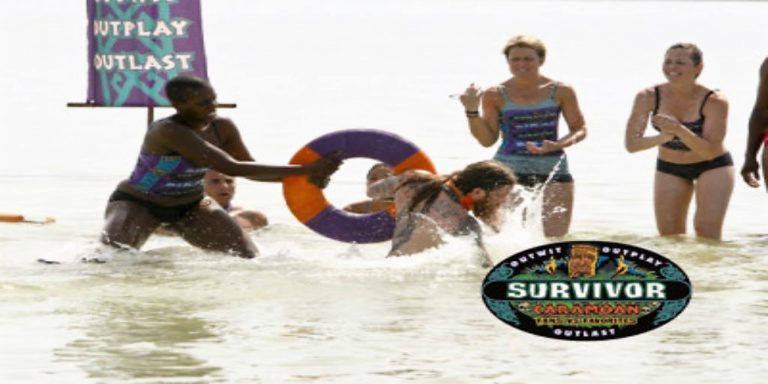 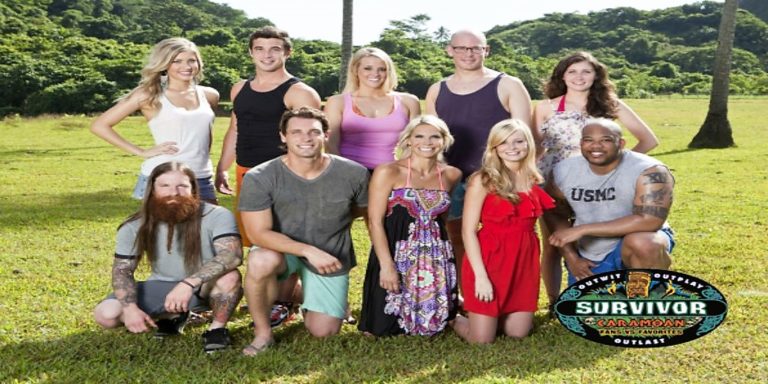 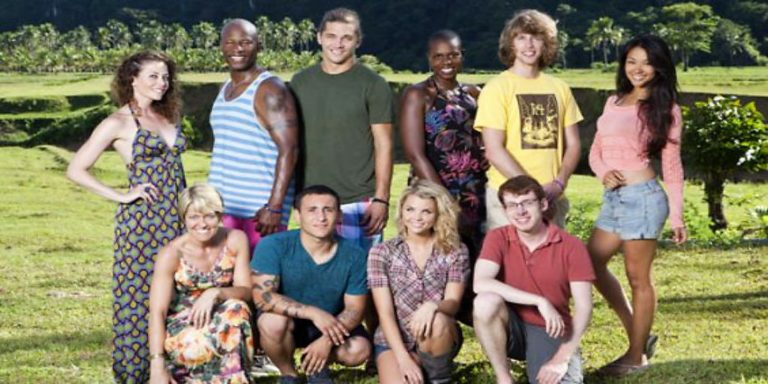 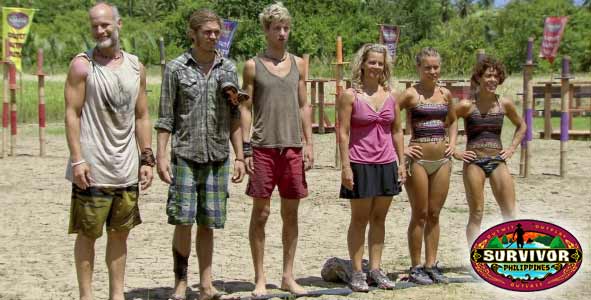